The men,s over 60 Singles Championship kicks off this Sunday.

There is ten entries so far.There is still time to get your entry in. The event closes this Friday at 4.00pm when the Match Committee will complete the draw.

There will be a full report once the event has concluded

Good Luck to all Playing

Don McKenzie will be playing Tim Park in one semi

John Dilley will be playing Roger Thomas in the second semi

With the winner of each section playing off for the Men,s Champion over 60,s this will take place Friday afternoon starting at 12.30pm

Below is the four who will battle out the semi,s ironically it is both the finalists from the mens over 60 pairs 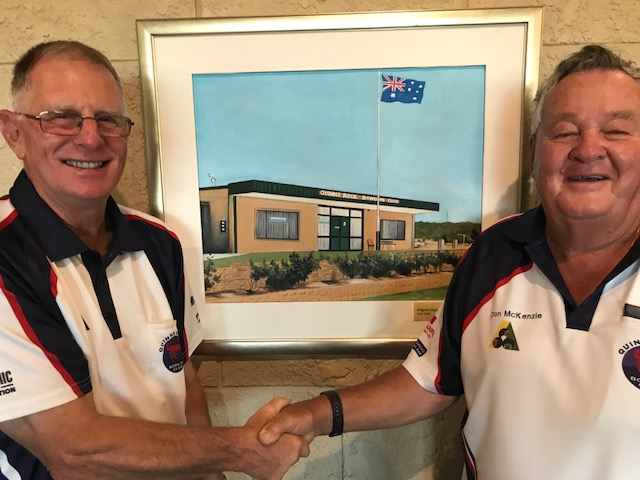