Was between Don McKenzie and Tim Park. And what a game it was with the  inexperienced Tim Park(Alias umpire Dicky Bird)pushing the seasoned campaigner in Don McKenzie to the limit.

Tim got off to a great start leading 9-1before Don slowly pegged him back eventually Don getting past Tim to take the win. Well done to Tim he played a great game and it was only Don's willy experience that got him over the line so well done Don.

This game didn't get to the lofty standards it should have with Roger having a bad day and John having a cracker of a game.

John with some well weighted shots and Don with his draw game. The match went back and forth as both players keep at it with the jack being peppered all day with deft moves by Don and some great trailing by John.

A great Final between two stalwarts of the club. 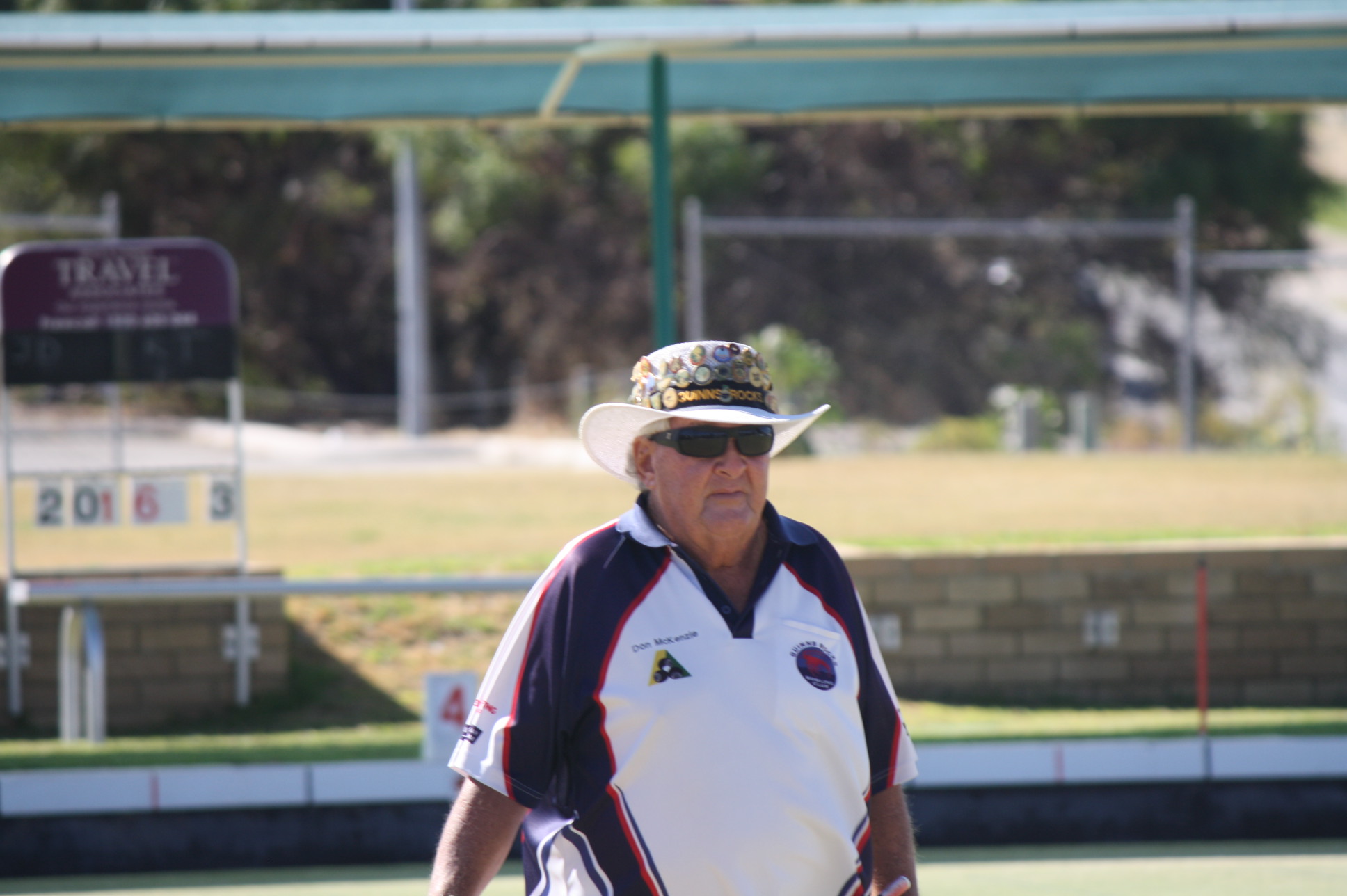 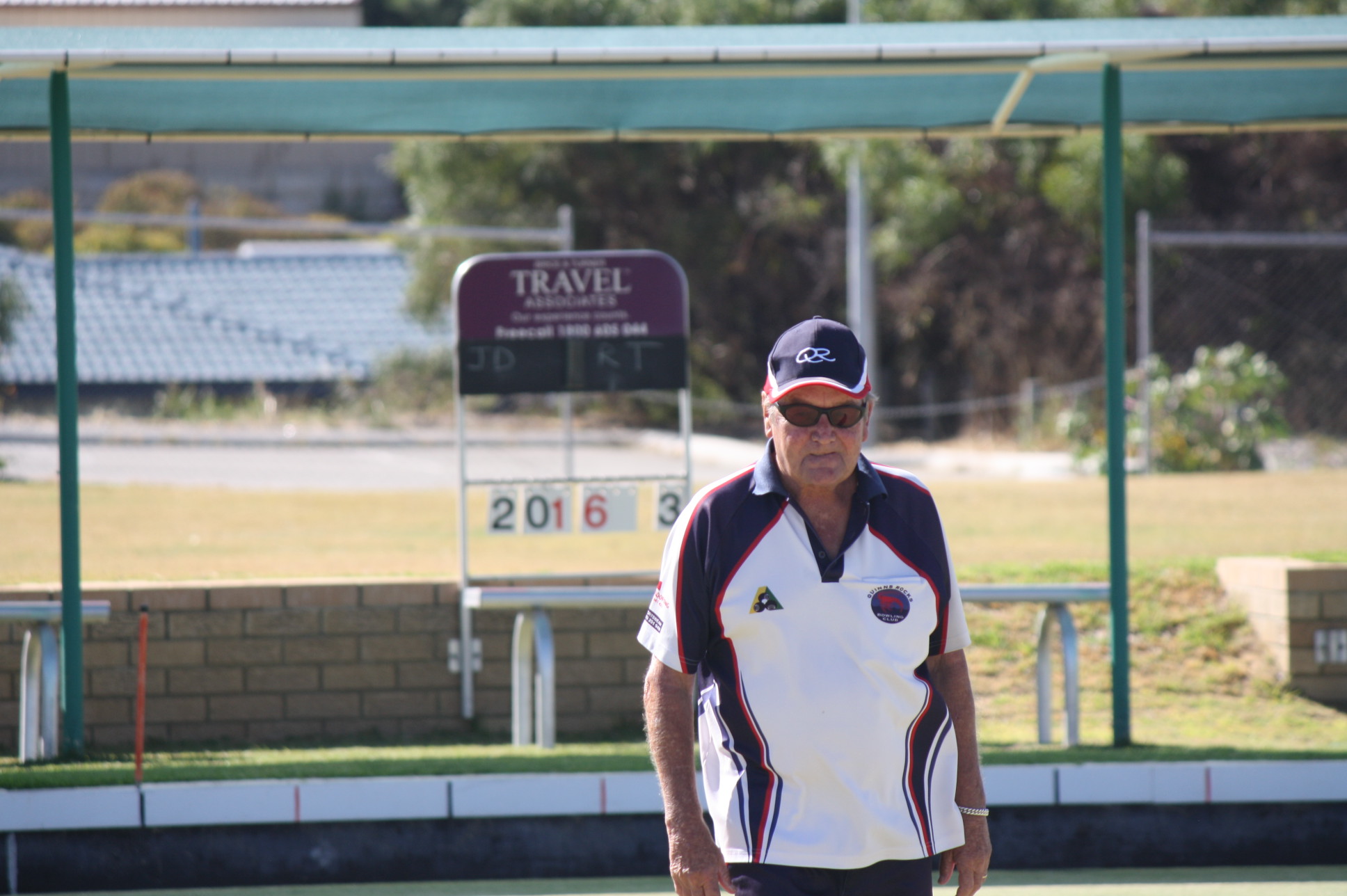 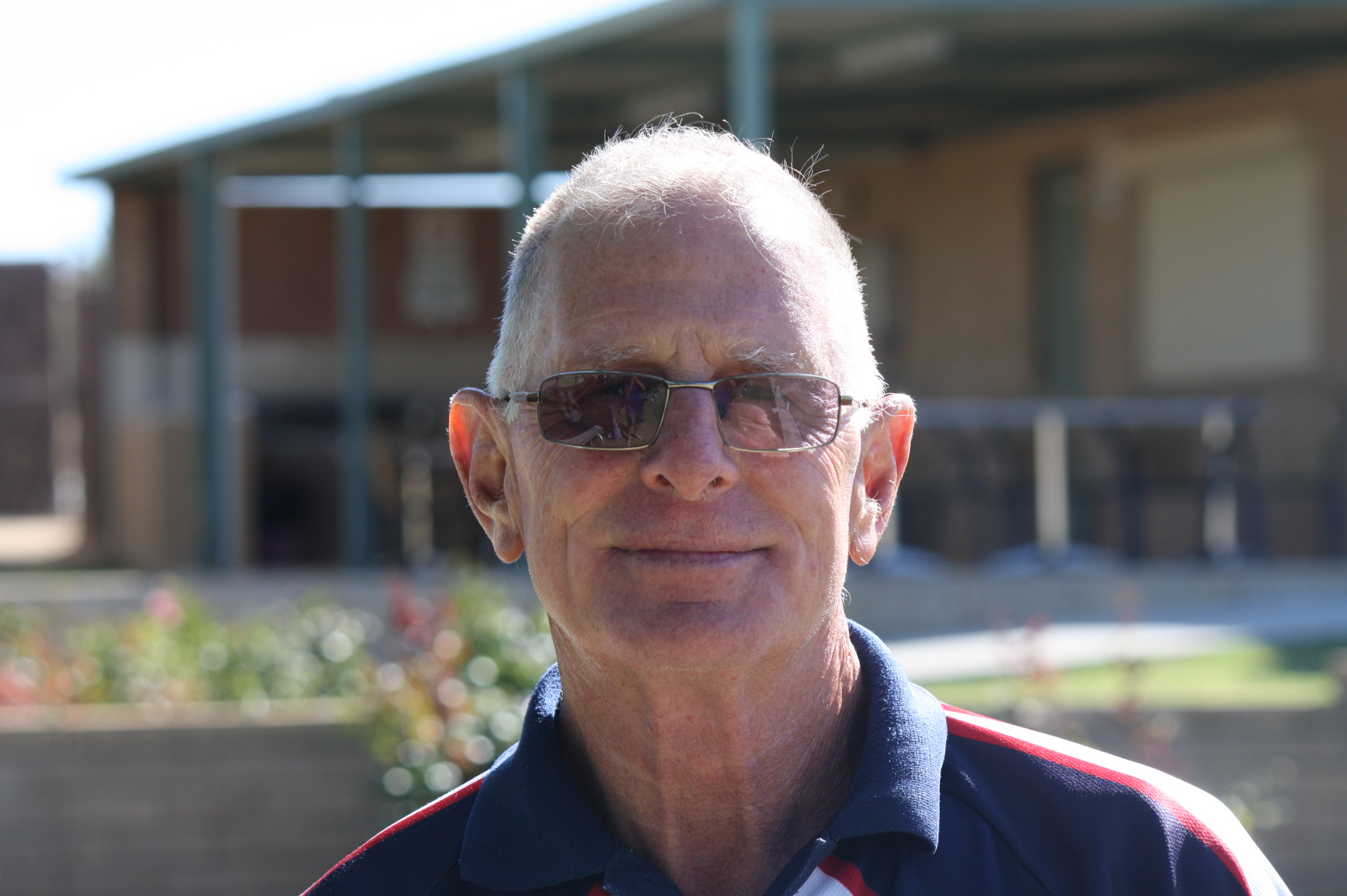 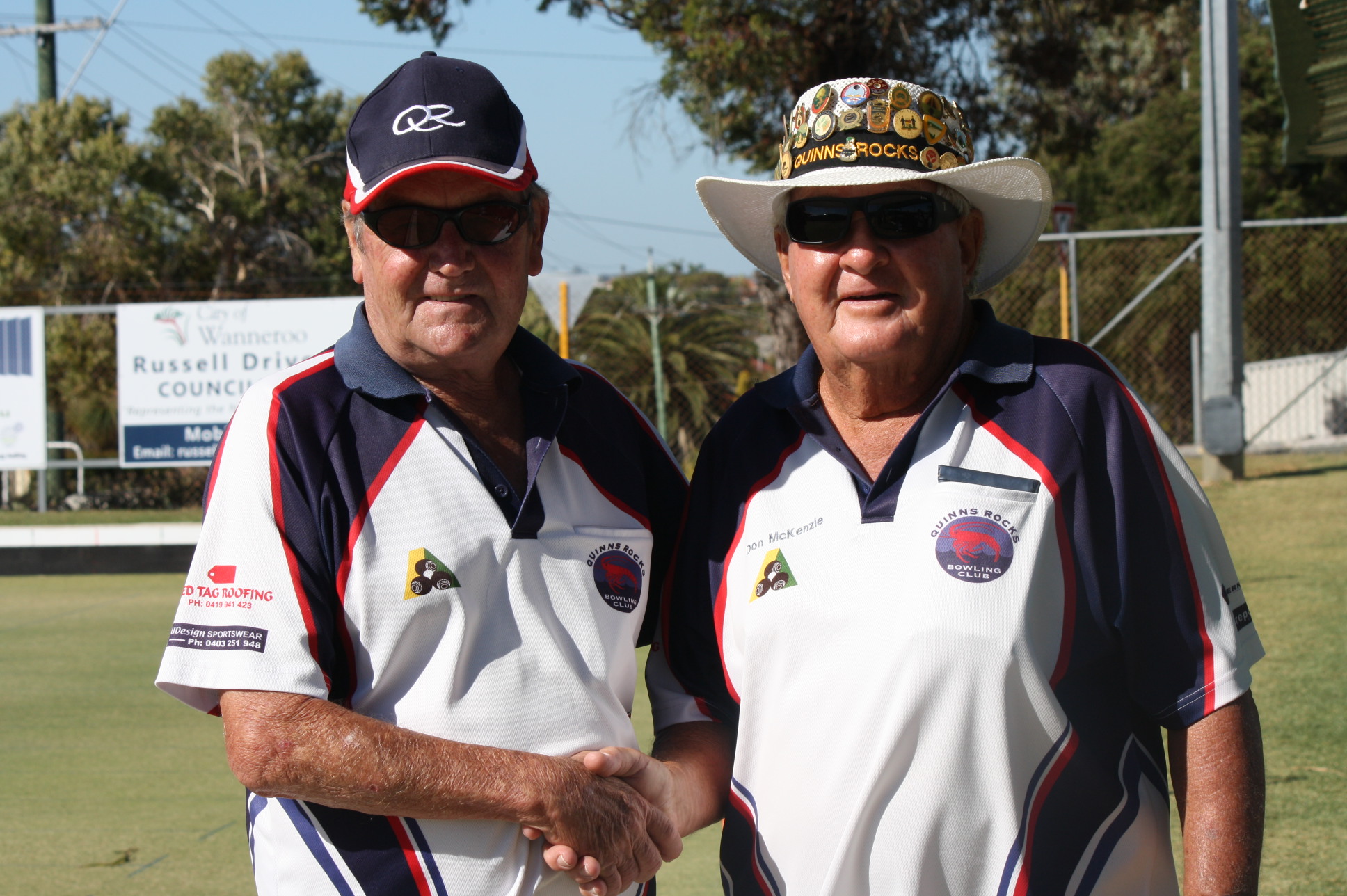 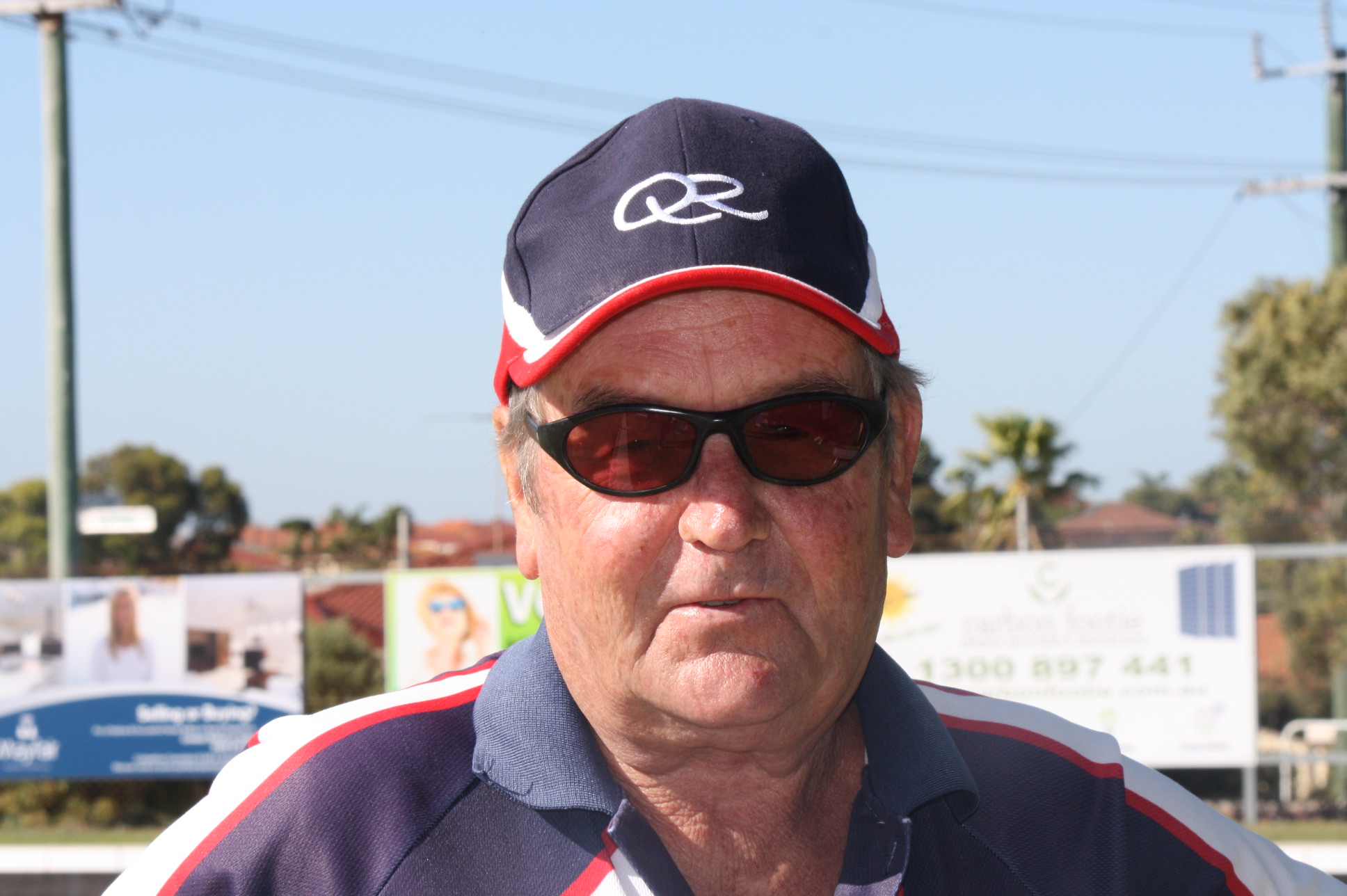