The Men's pairs kicks off this Sunday. With 12 Teams nominated should be some outstanding games.

Some of the match ups are certainly worth the entrance money to come and watch.

Good Luck to all teams and play the game in the true Quinn's Spirit lots of beers, lots of sledging and a few comments from the Grandstand Peanut Gallery along with and most importantly a few laughs as the games go on.

What an outstanding day of bowling. Close games, Blow out Games and Upset Results

It was great to see so many players out there for the club pairs some of the match up were well worth the entrance fee.

The Pairs continues next Sunday the 11th Feb so get along and watch the Semis in the morning followed by the Final straight after lunch.

Congratulations to Paddy Daley and Mike Tomasso on there convincing win in the Men's Club Pairs Championship.

It was great to see two mates that have played together at many different clubs and in many championship events get over the line in there first pairs title they have won as a team.

They defeated Shane Smith and Ray Harris in the final in a very one sided game. The boys were just brilliant all day and very much deserved the win. 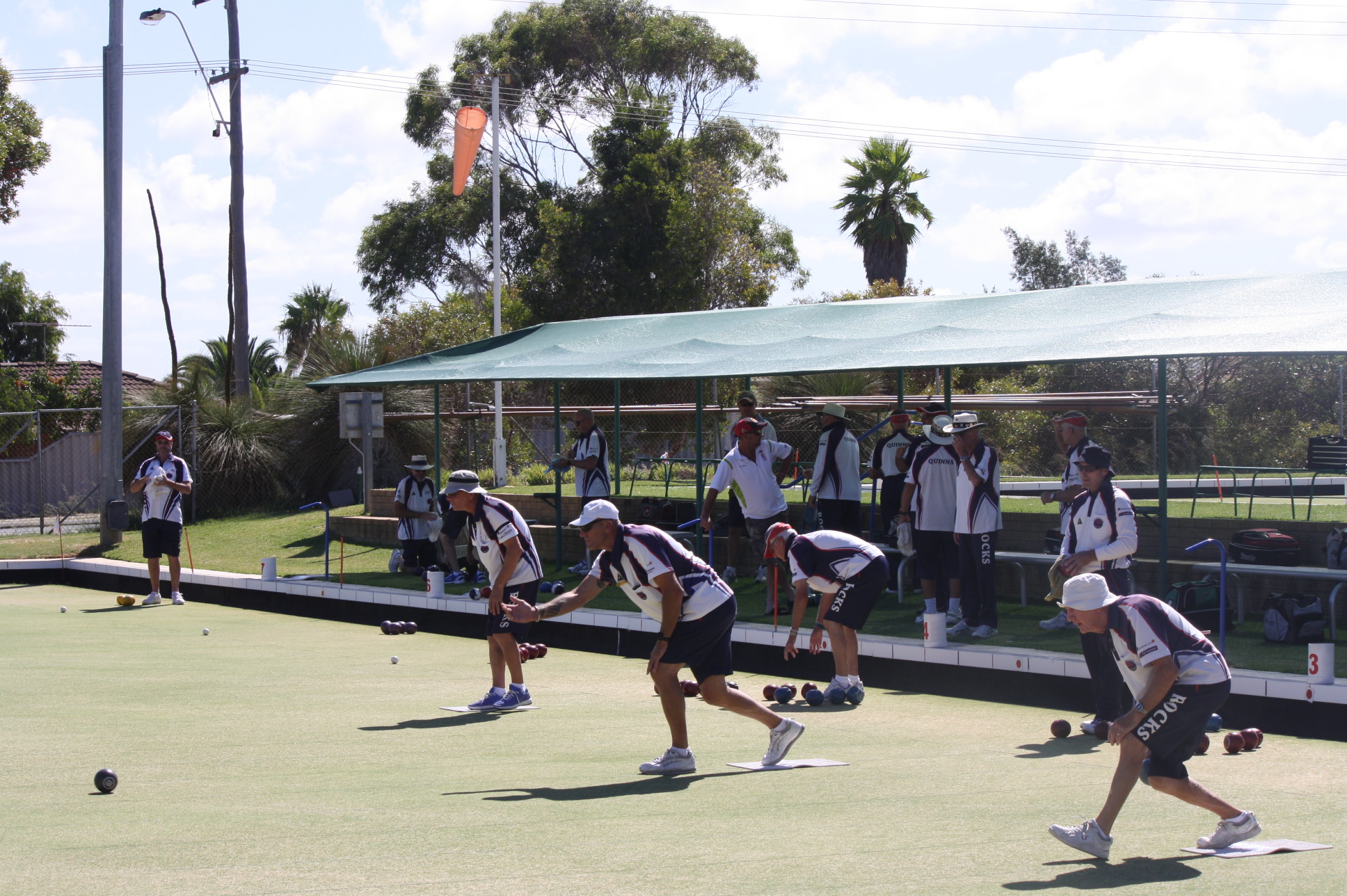 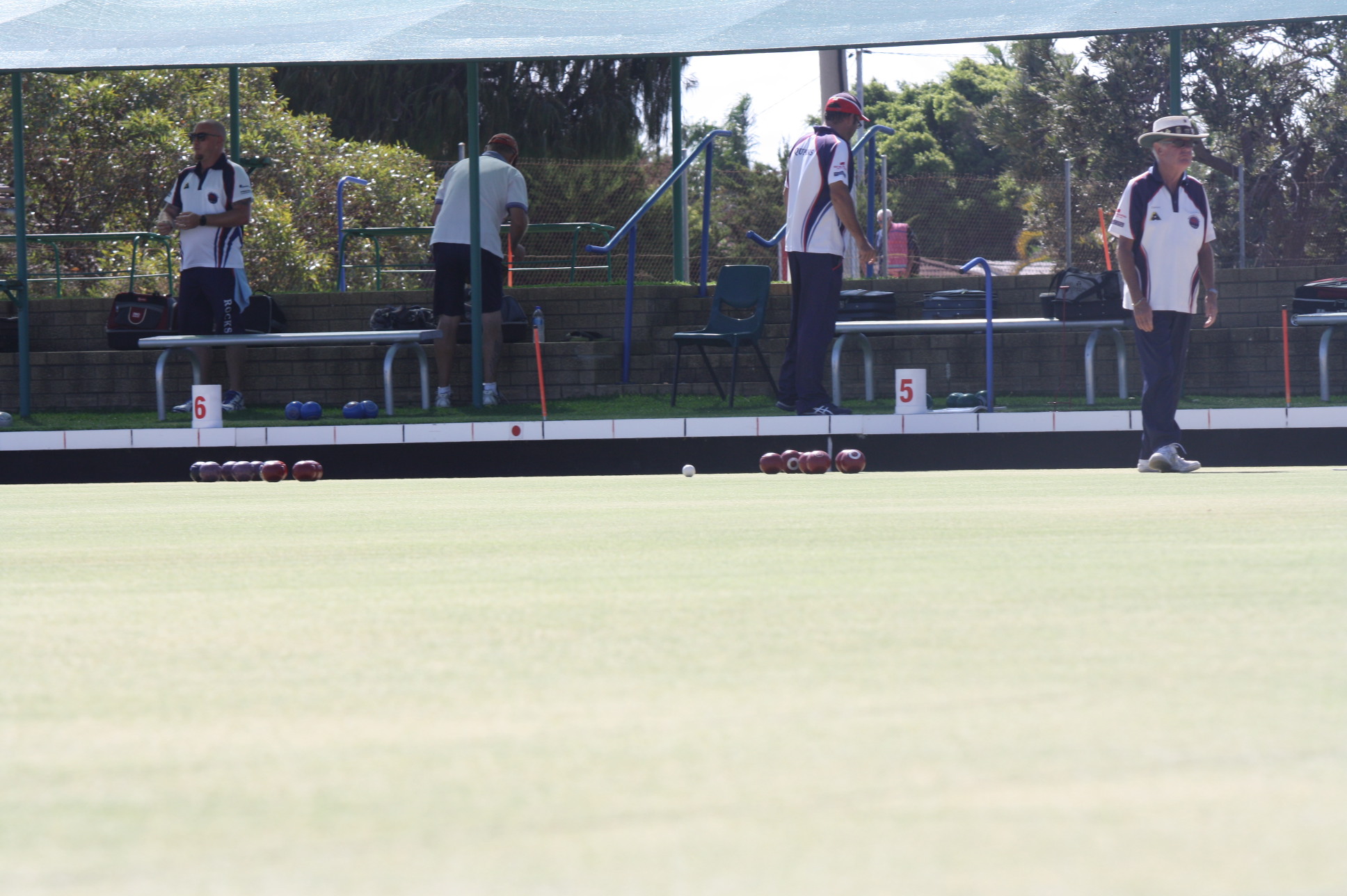 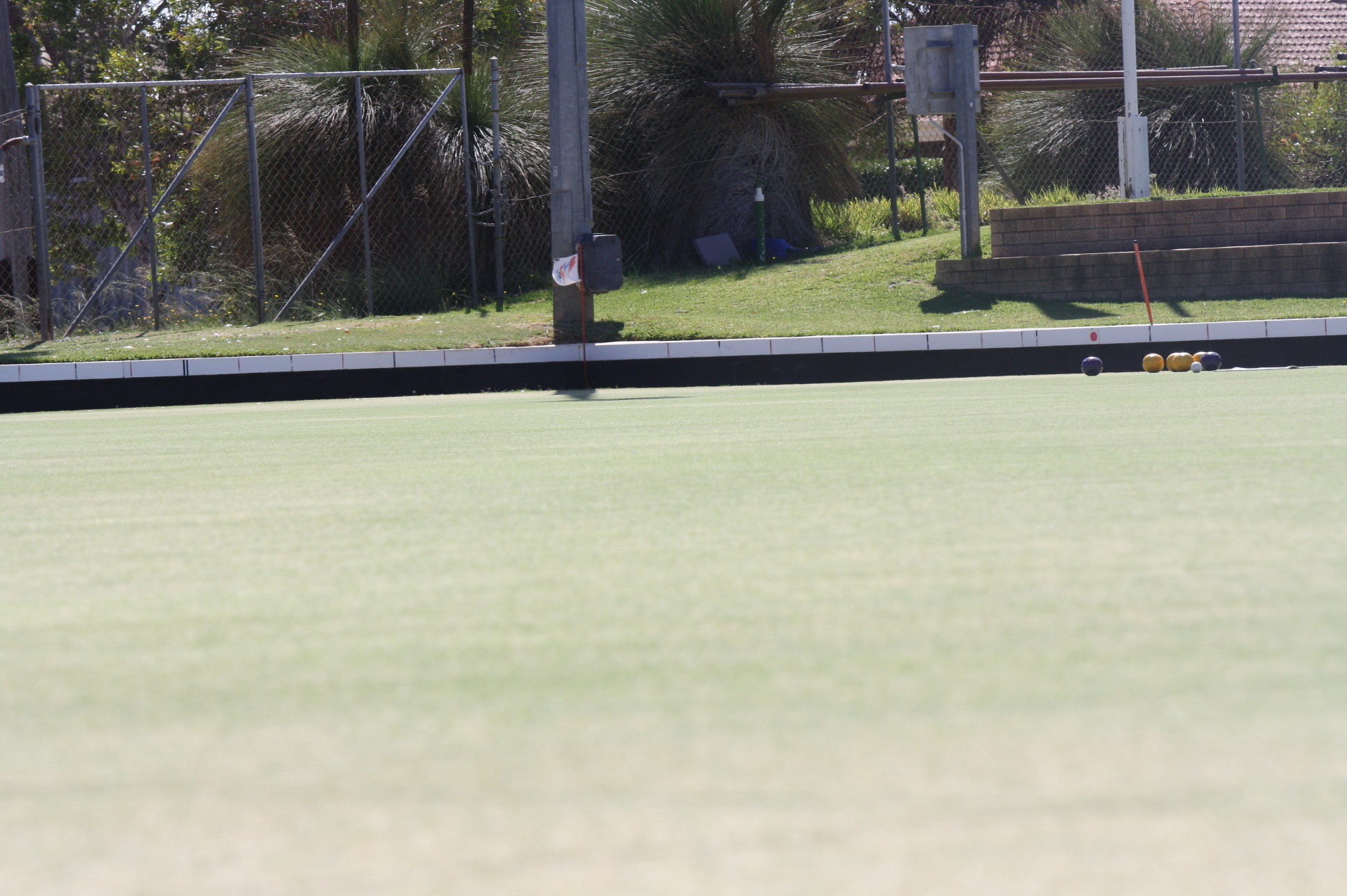 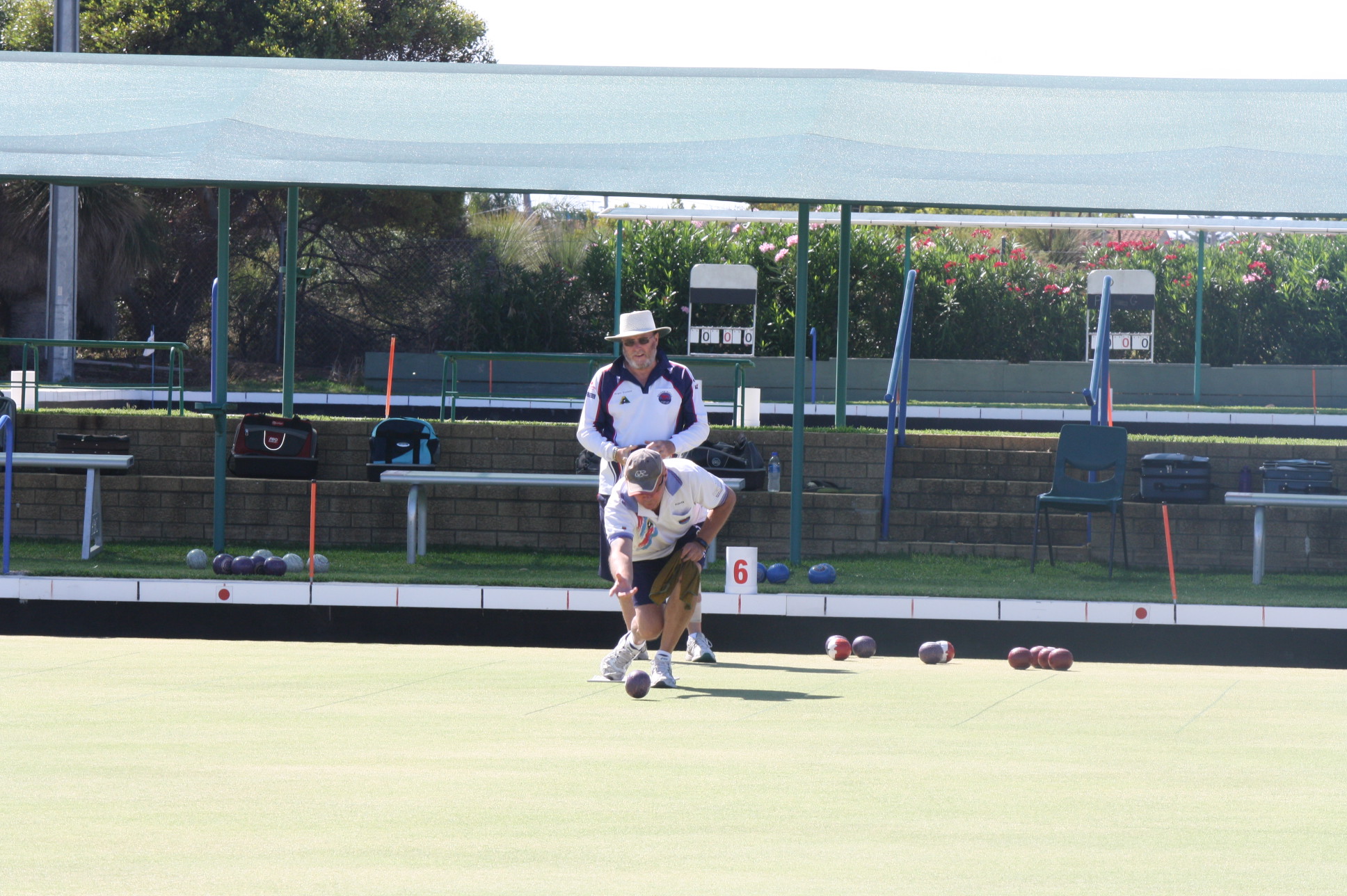 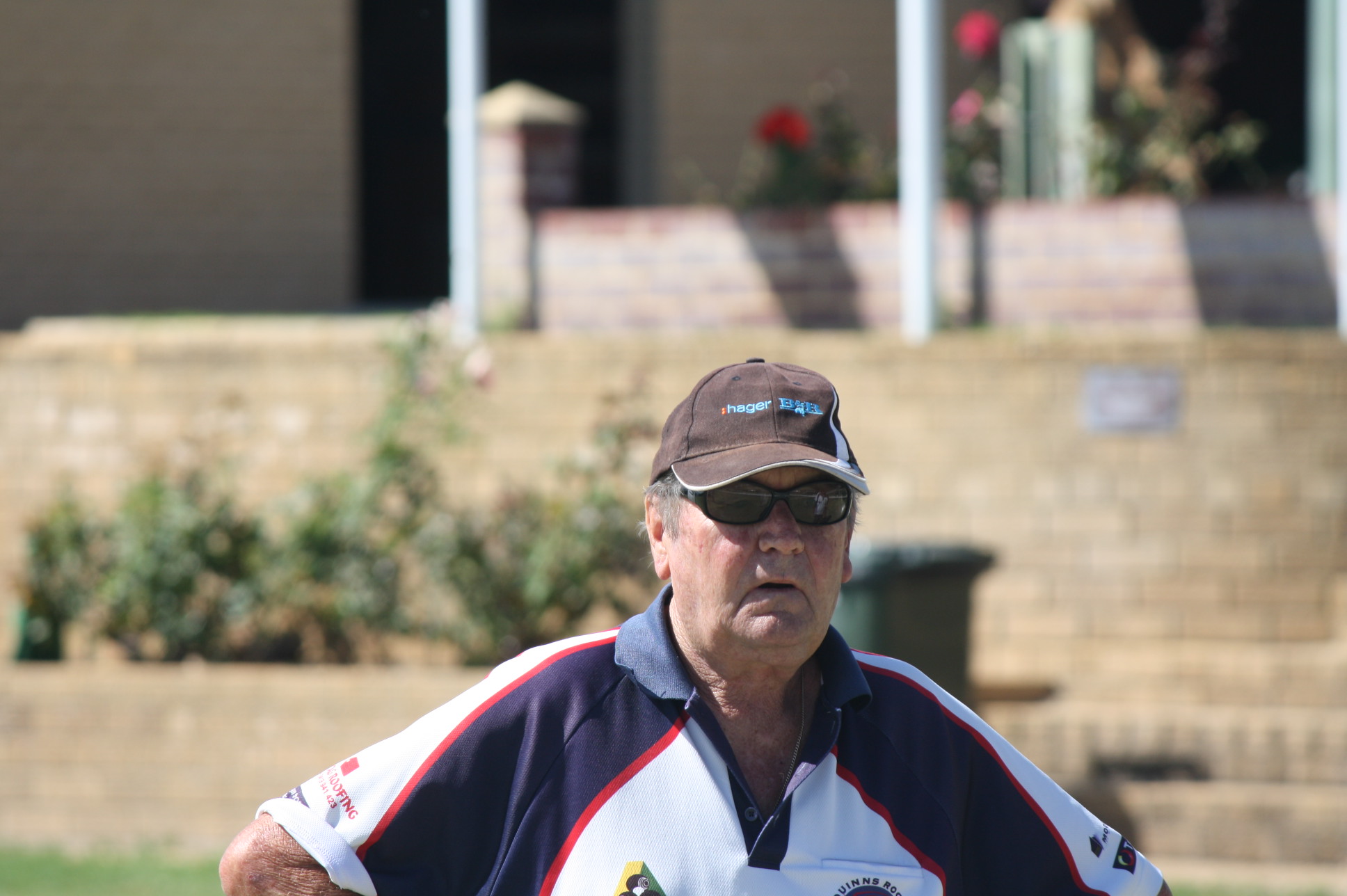 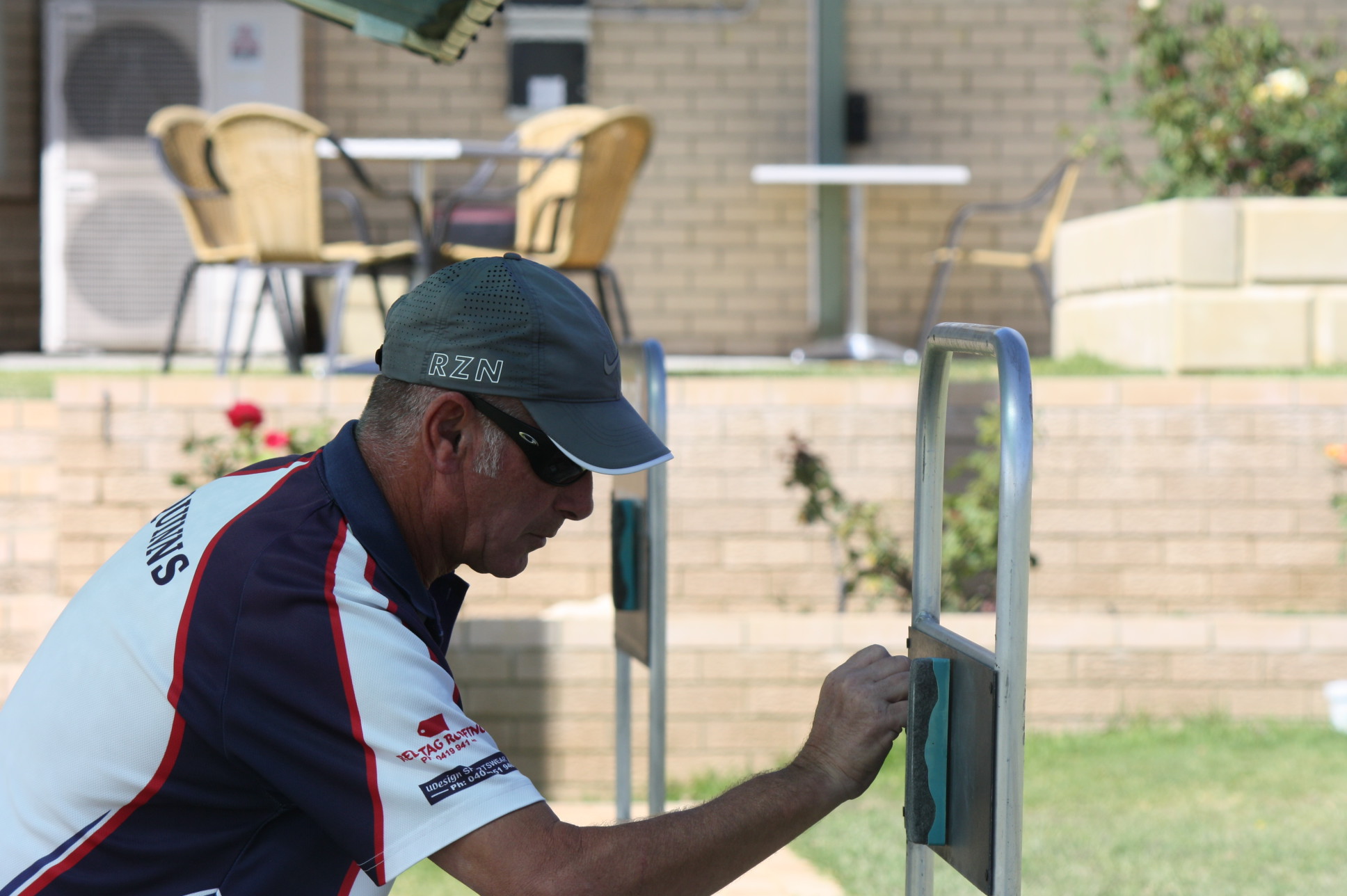 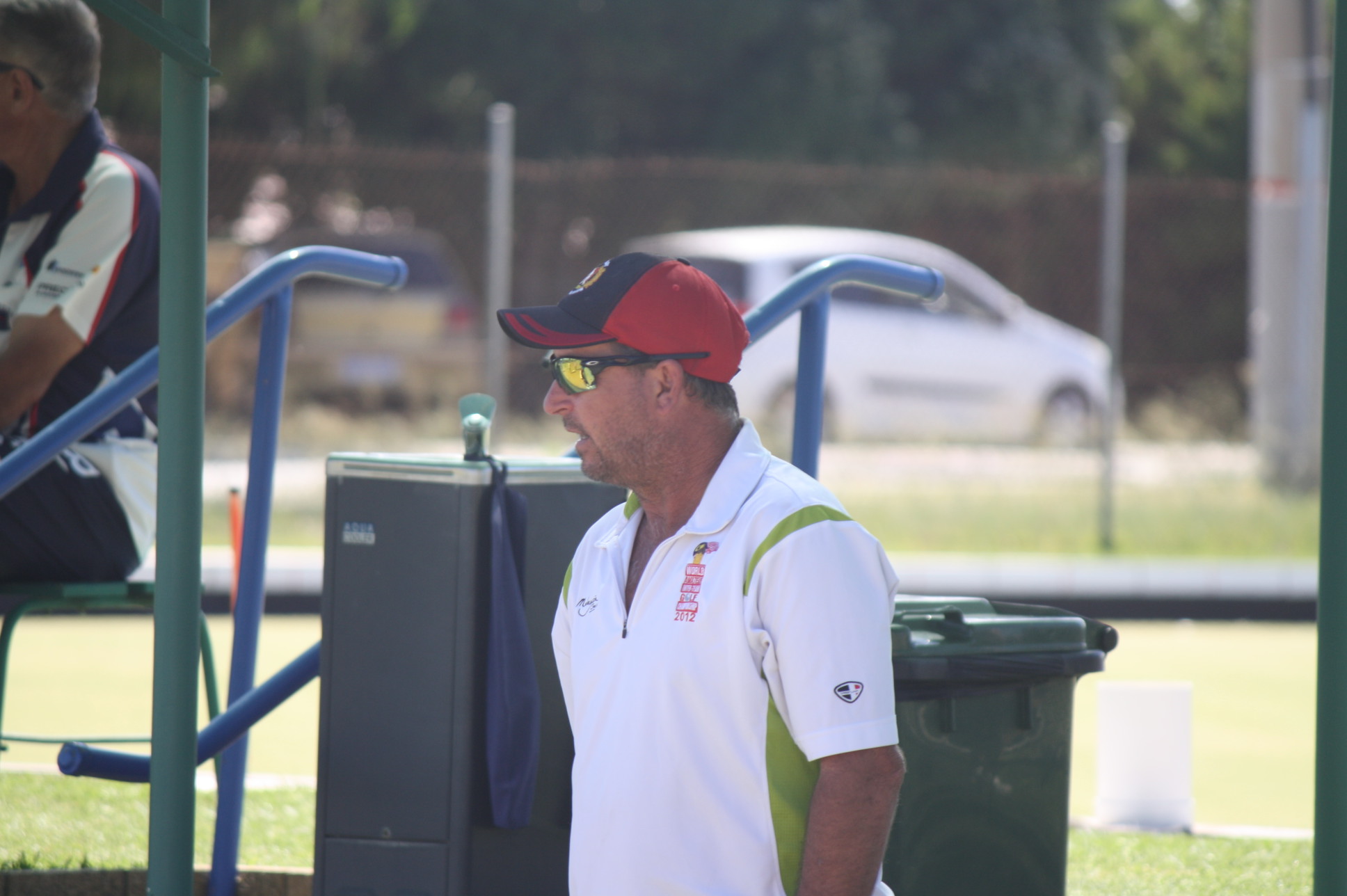 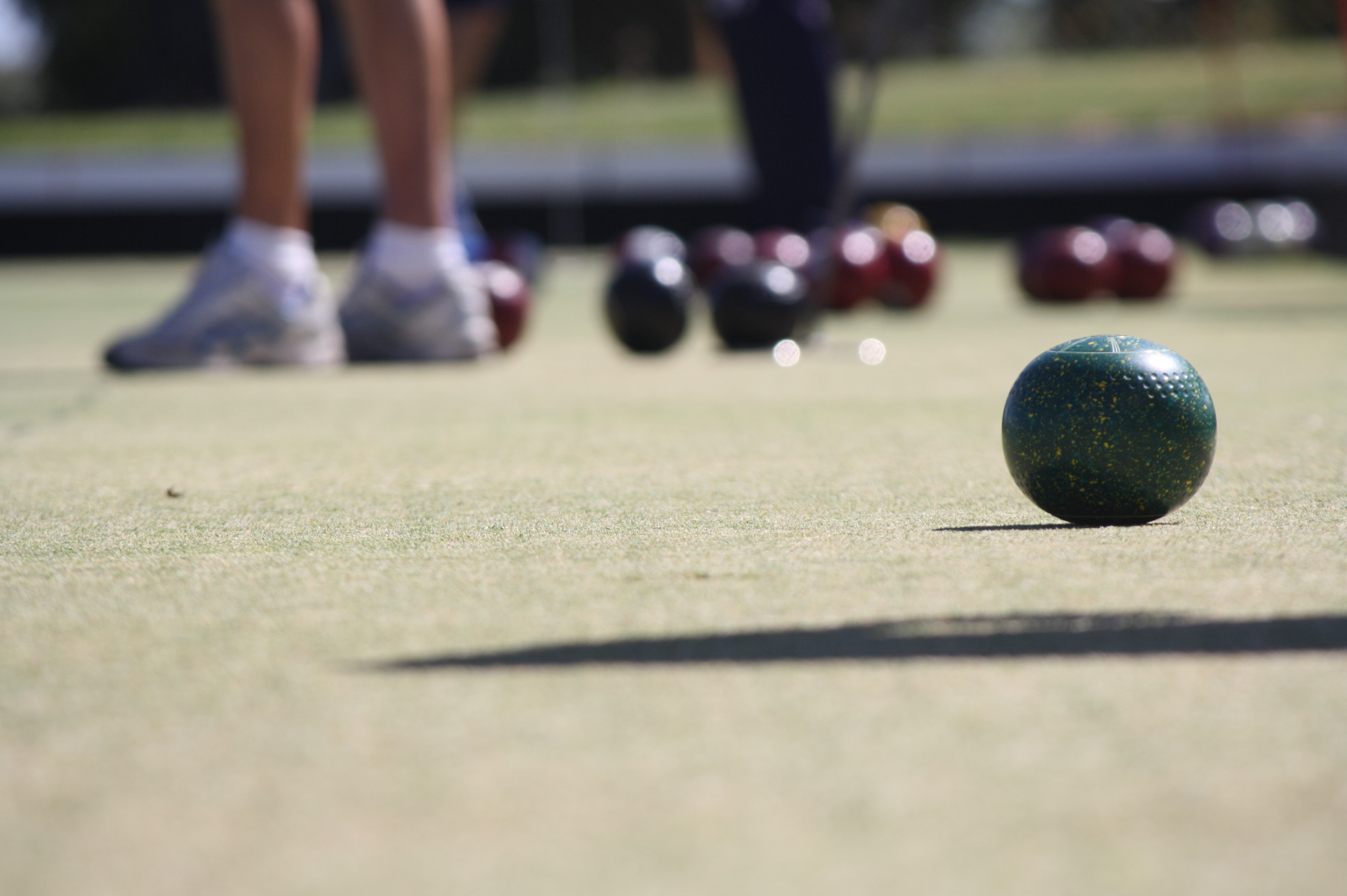 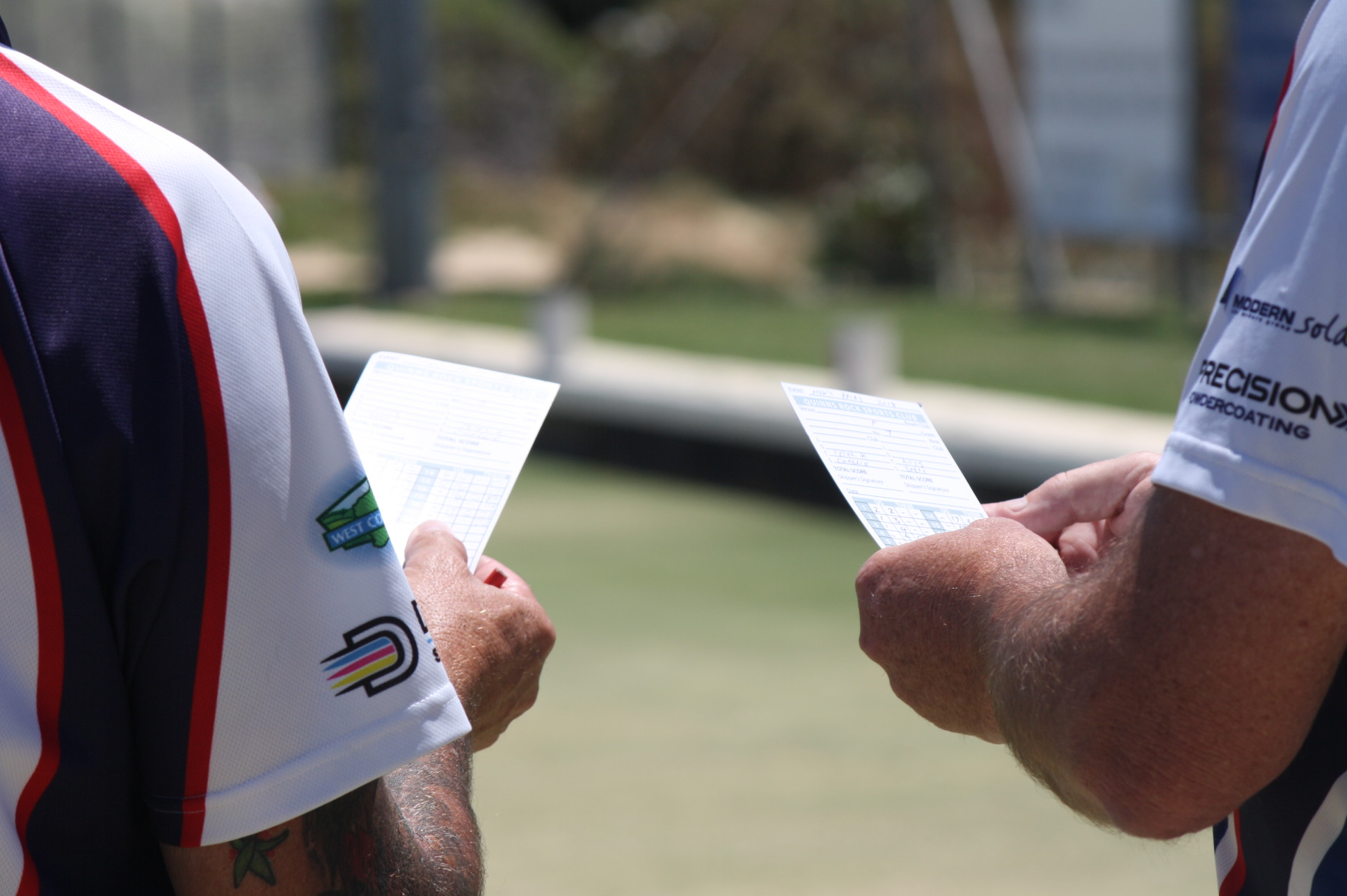 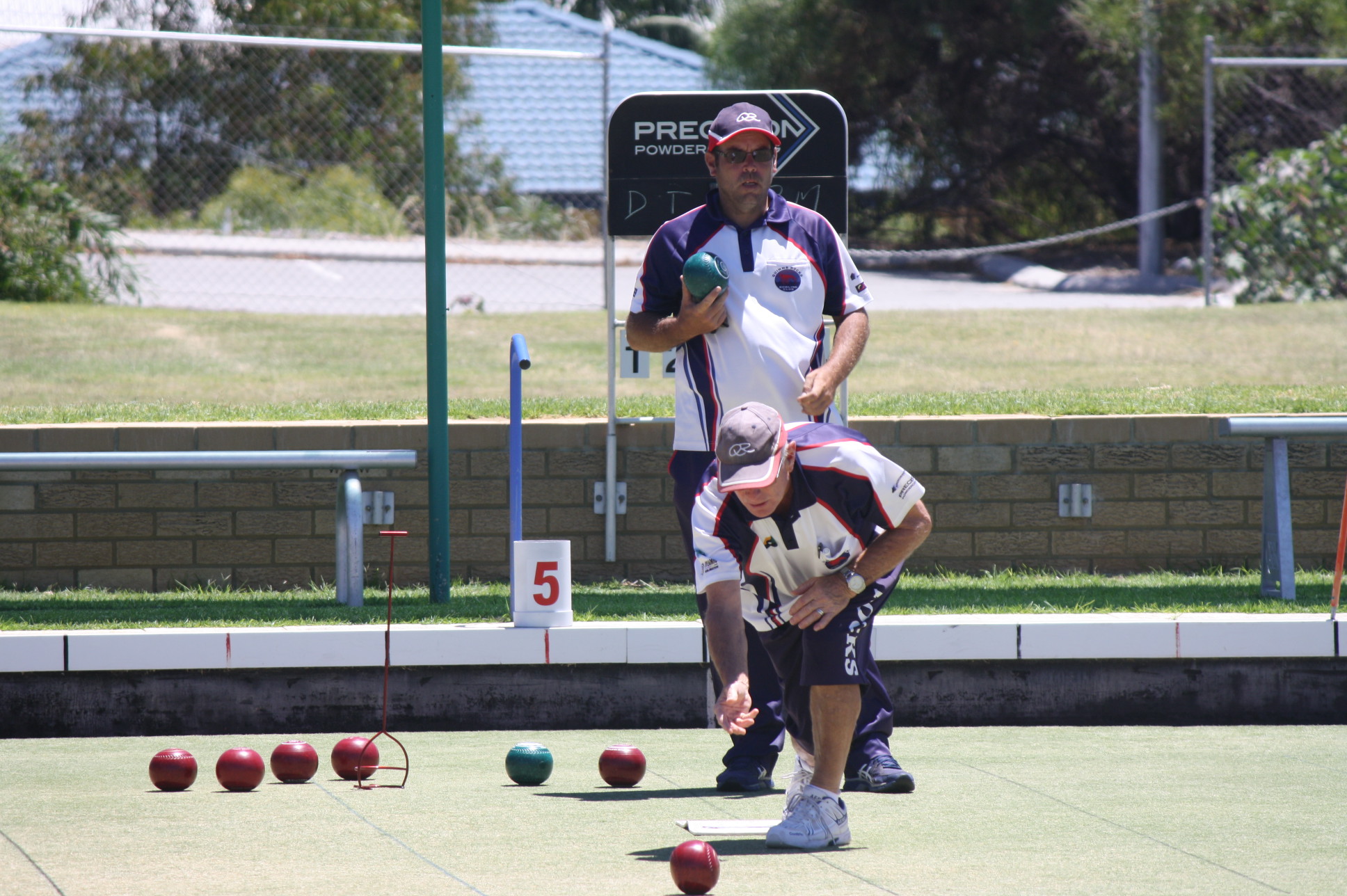 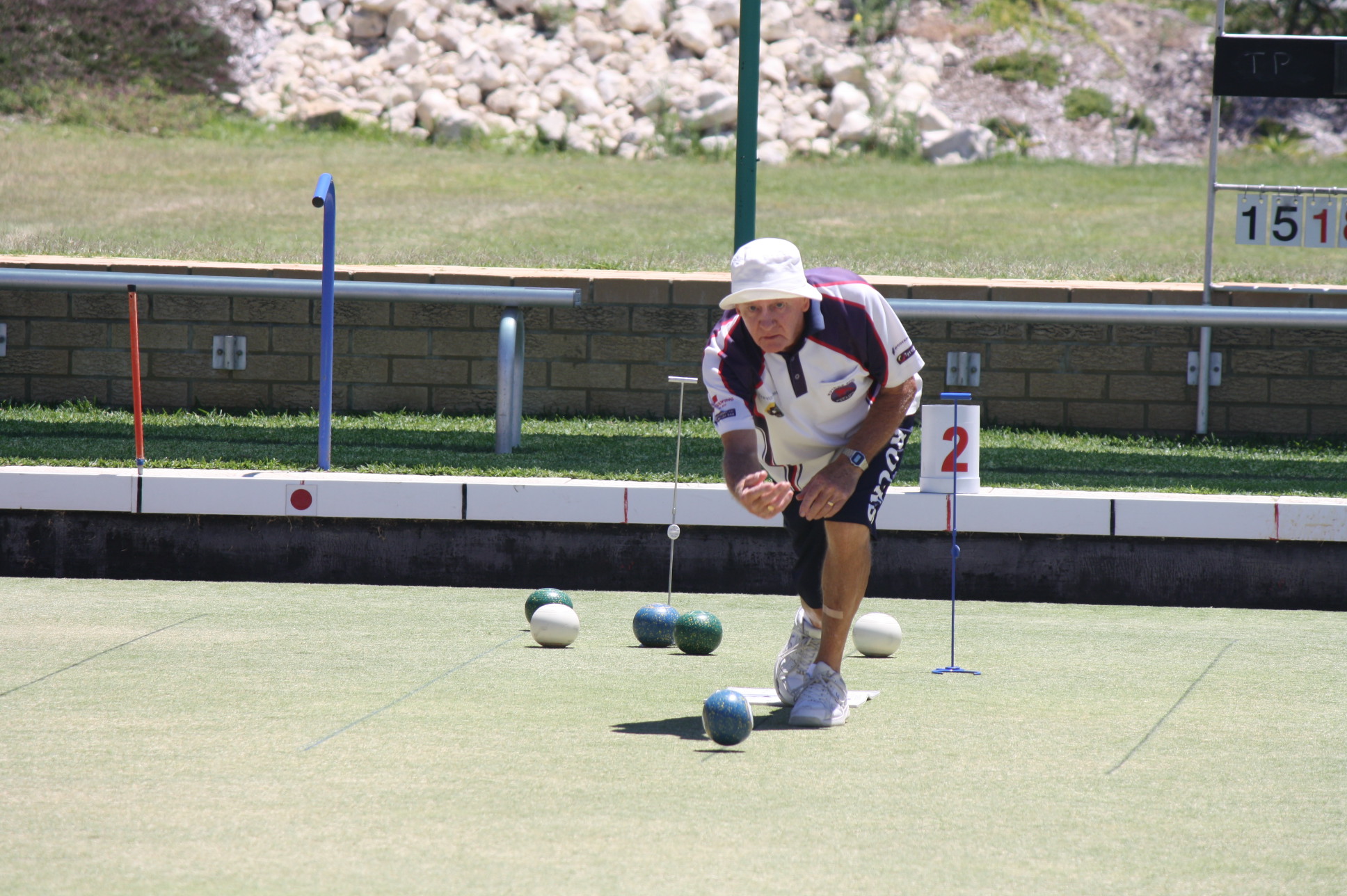 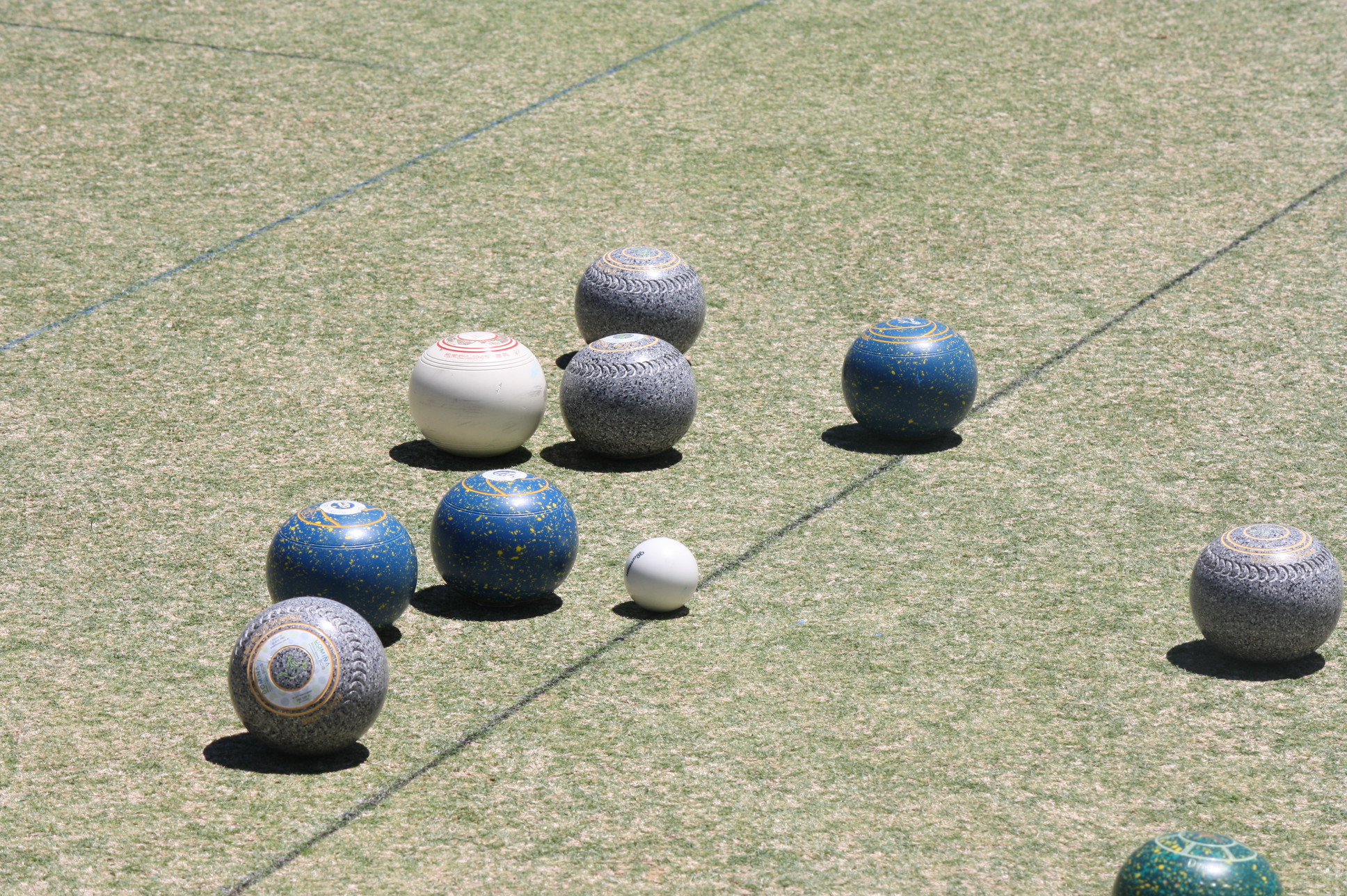 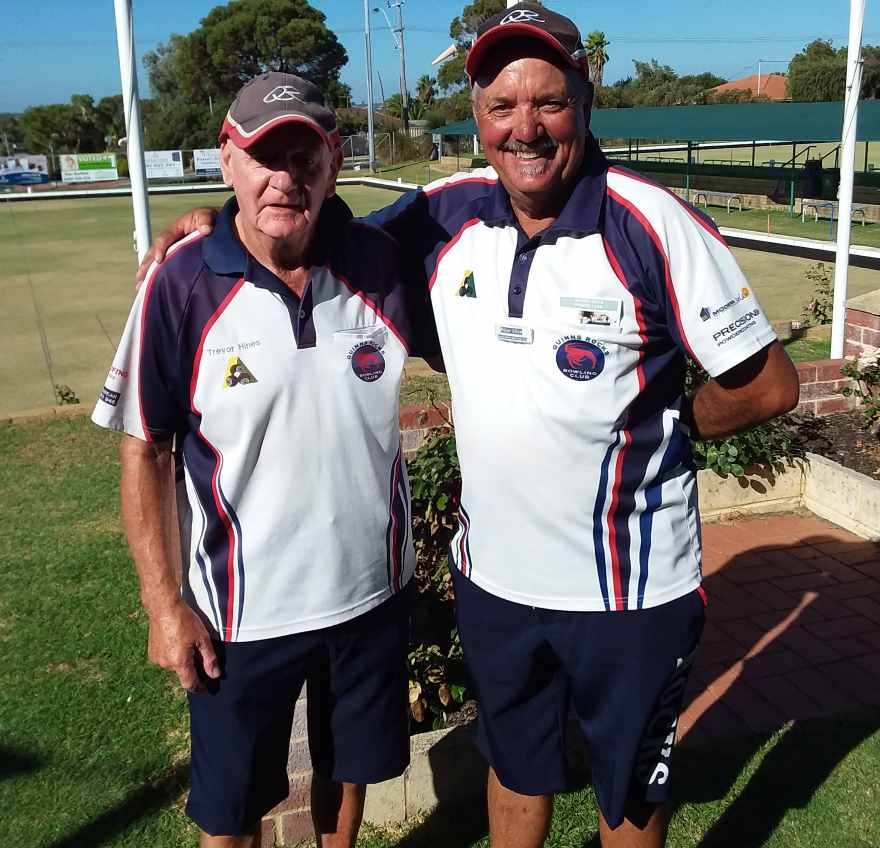 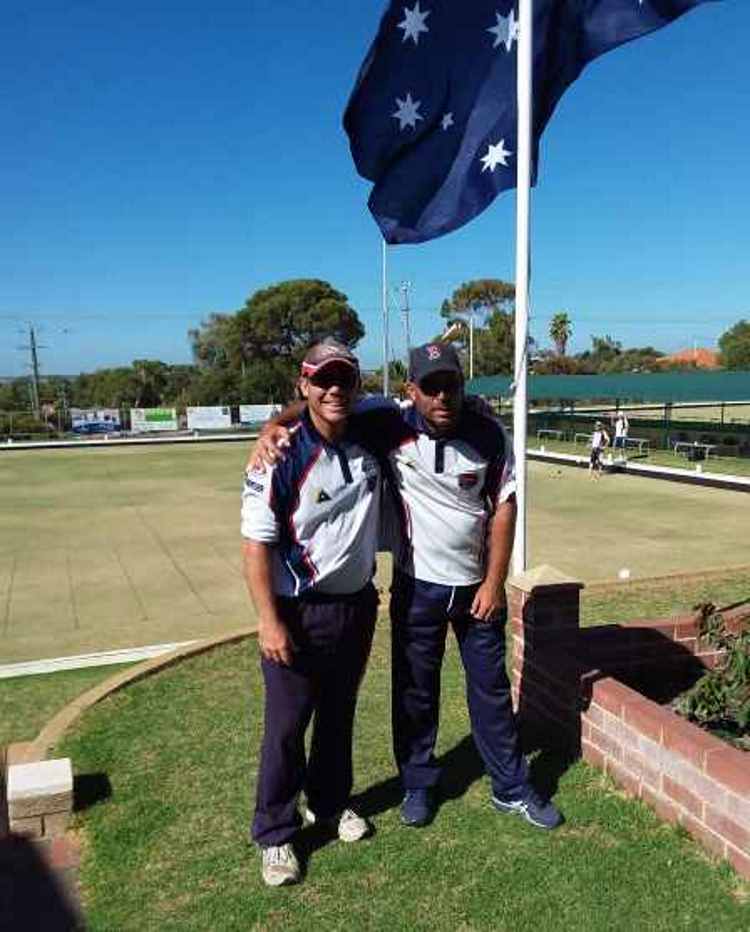