The Final of The Big One the Mens Singles Championship

The Big One is on

Who will prevail will it be????

Christopher Parr 2016 Champion or last years champion Peter Wernicke or will it be someone that  hasn't won one before.

Watch out for players like Robbie Gray ,Marty Hinchcliffe ,Mike Tomasso if they are on. It could be trouble for everyone else

Then there is all the players that on there day may get up, the likes of Trevor (Dead eye dick) Hines. Roger (Beach Ball)Thomas, John (The Selector)Dilley , Don (The Coach) McKenzie, Steve (I've never won one before)Cavanagh

To all the bowlers that enter have a great tournament and I hope all goes to plan or as close as possible to your plans. Play the game hard but fair and in the true Quinns Spirit

Well the qualifying games are now complete with some great bowls being played. There has been some upsets and some of the favourites going through.

Good bowling all have fun and put your best bowl forward

Well the Final of the mens championship singles has been completed

Marty jumping out to a Nine to Zero lead looked to have the edge over Chris for the first part of the game until about half way through Chris fought back picking up ones and twos to get the front going on to win his second Club Singles Championship. In a very entertaining game Marty and Chris Our two Division One Blue Skippers put on a great game for the big crowd in attendance. The game was played in very high spirits with Marty’s sense of humour giving the grandstand something to cheer about .Both players at different stages of the game playing brilliant draw shots and drives trying to get the upper hand.(Pablo reigns supreme even with a wrong bias Plate Winner Steve Newby the smiling assassin comment after the game)

It was a great day for all players and congratulations to all. 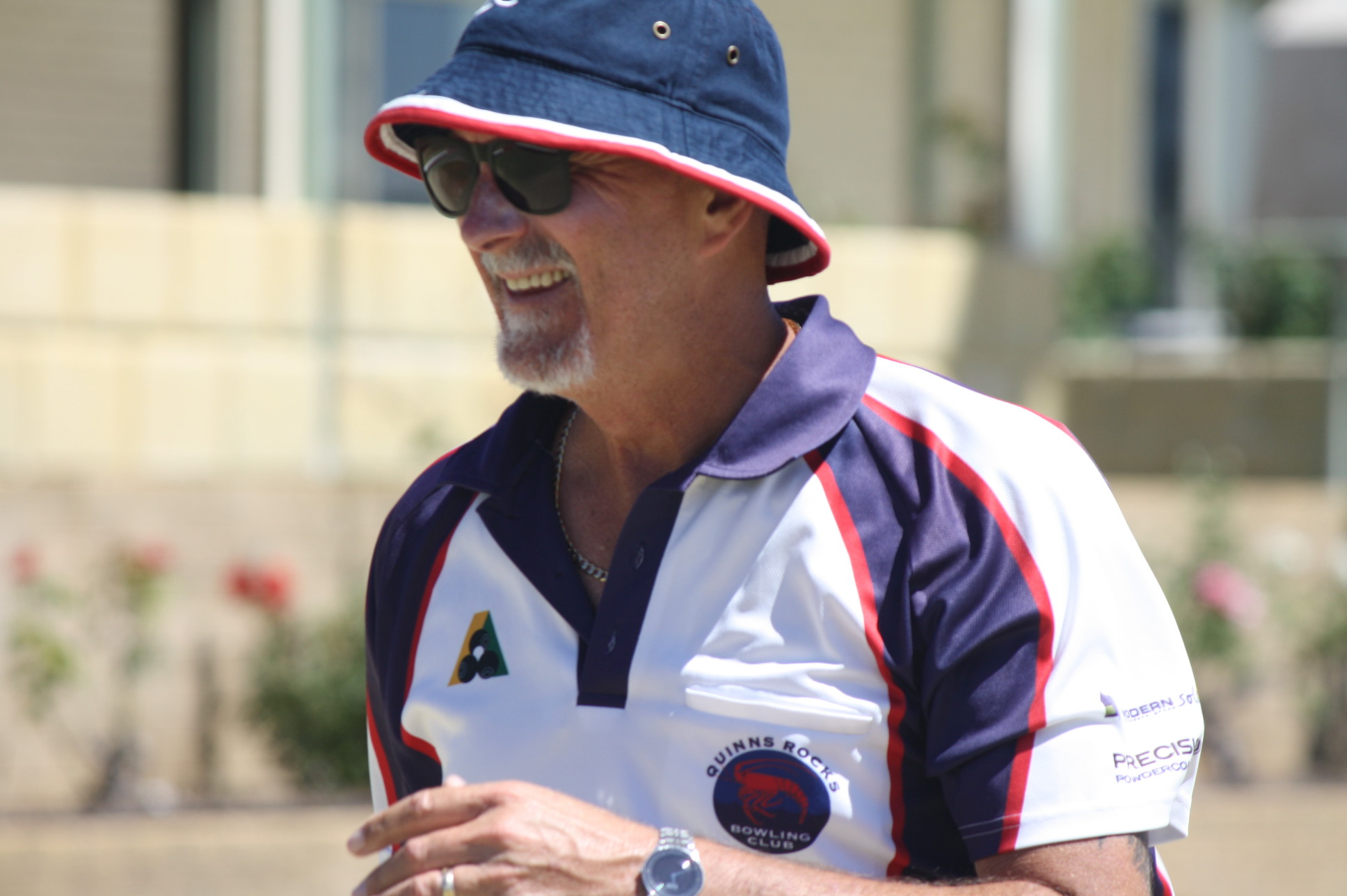 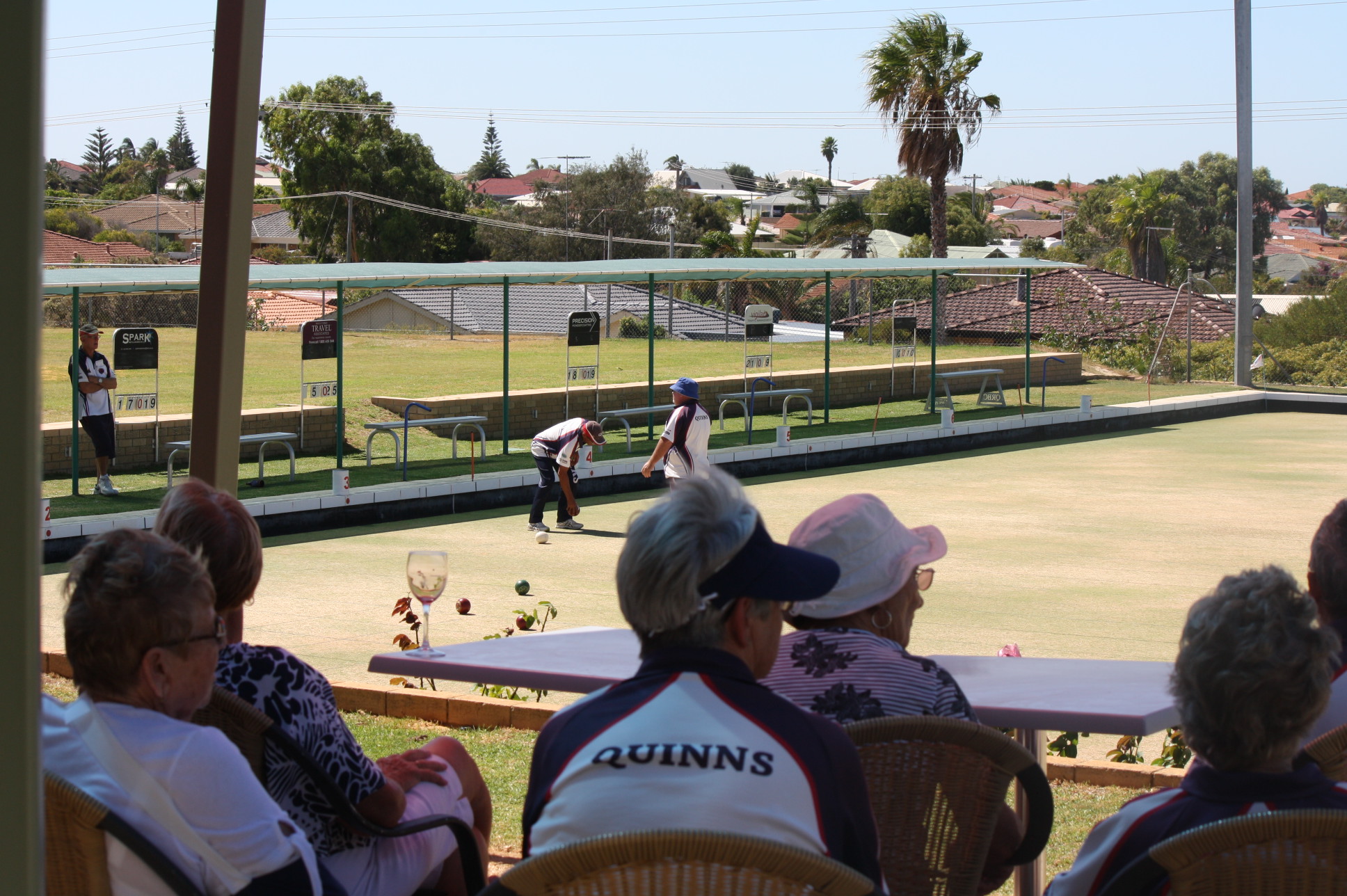 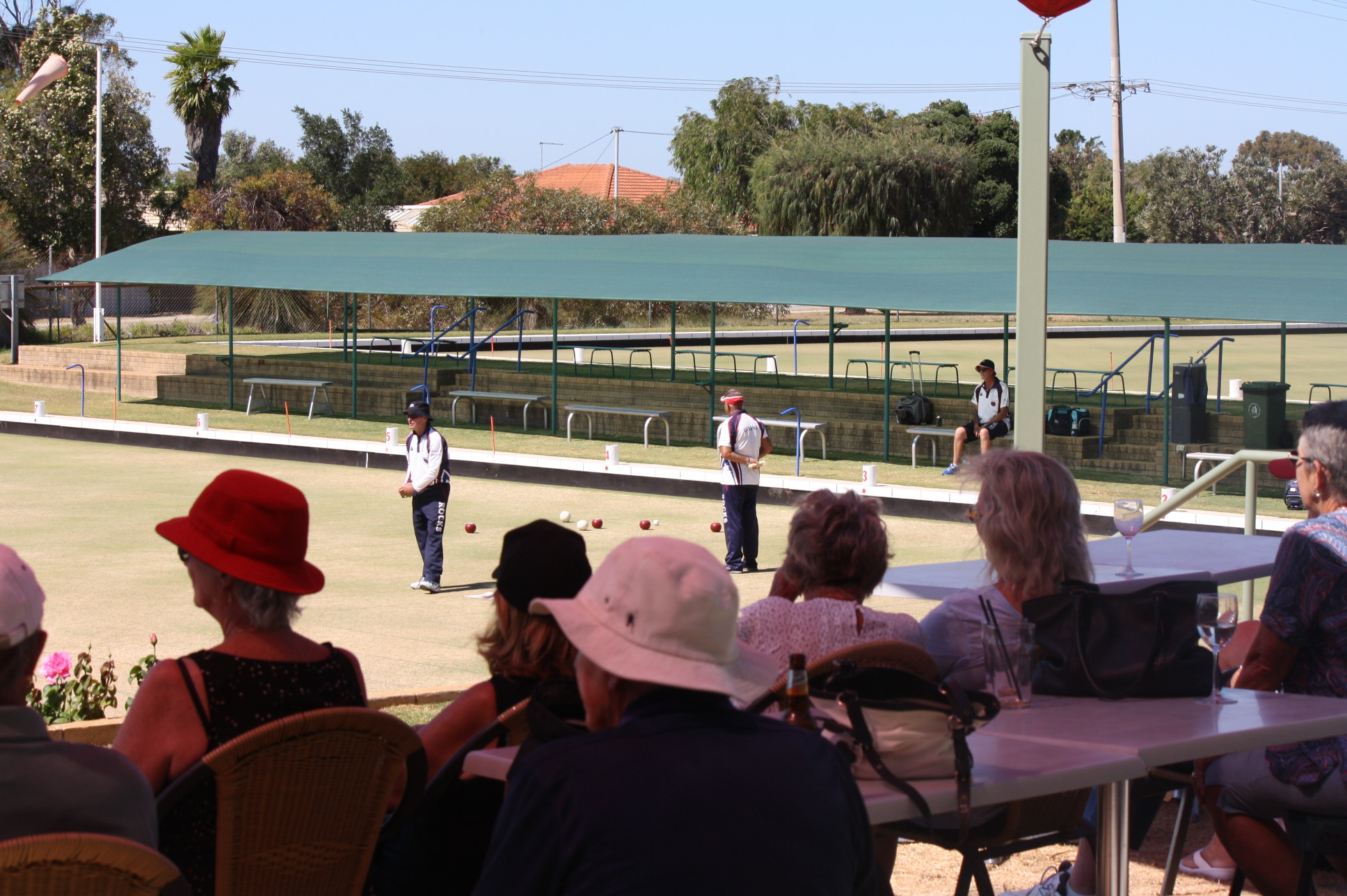 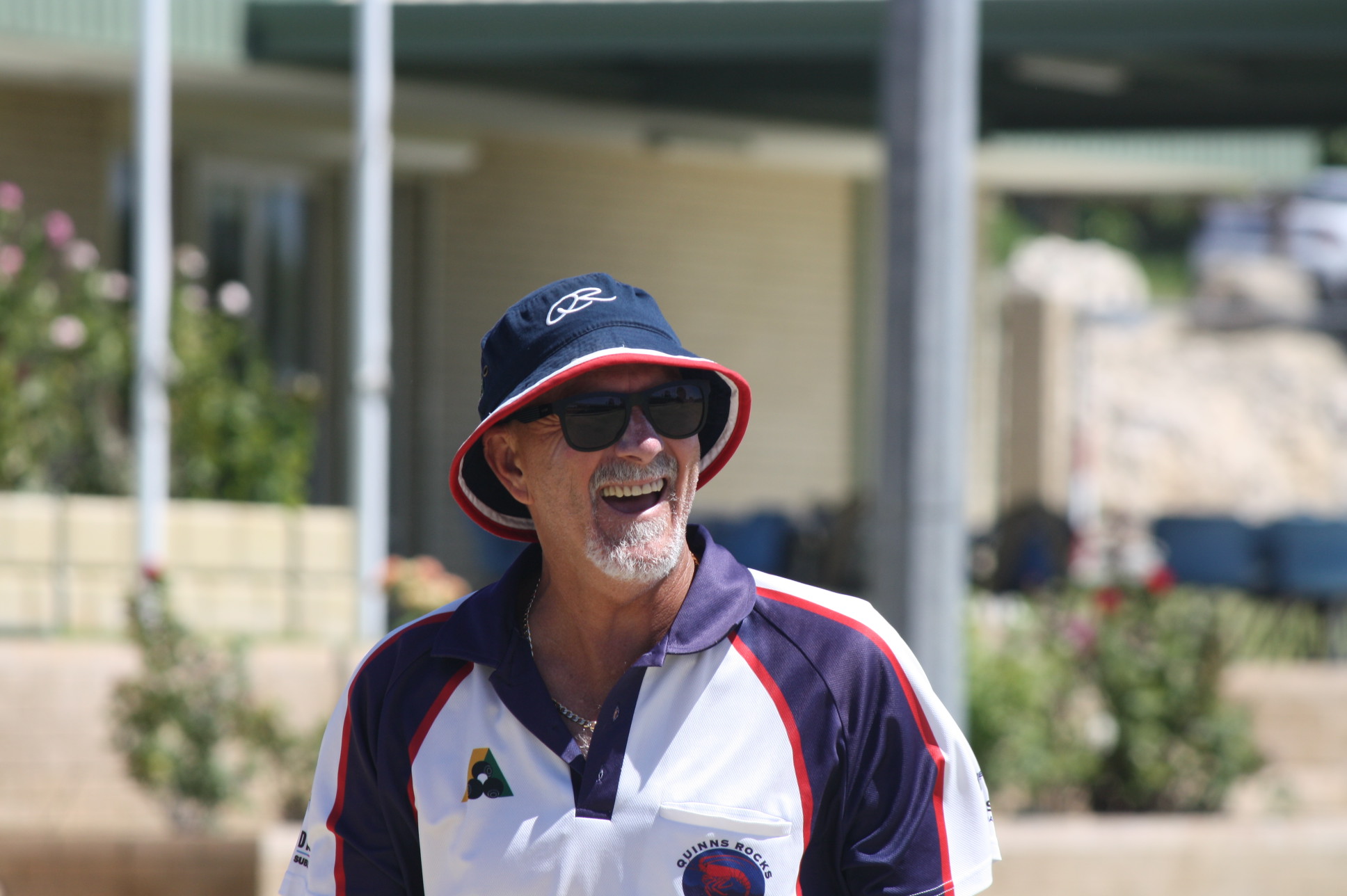 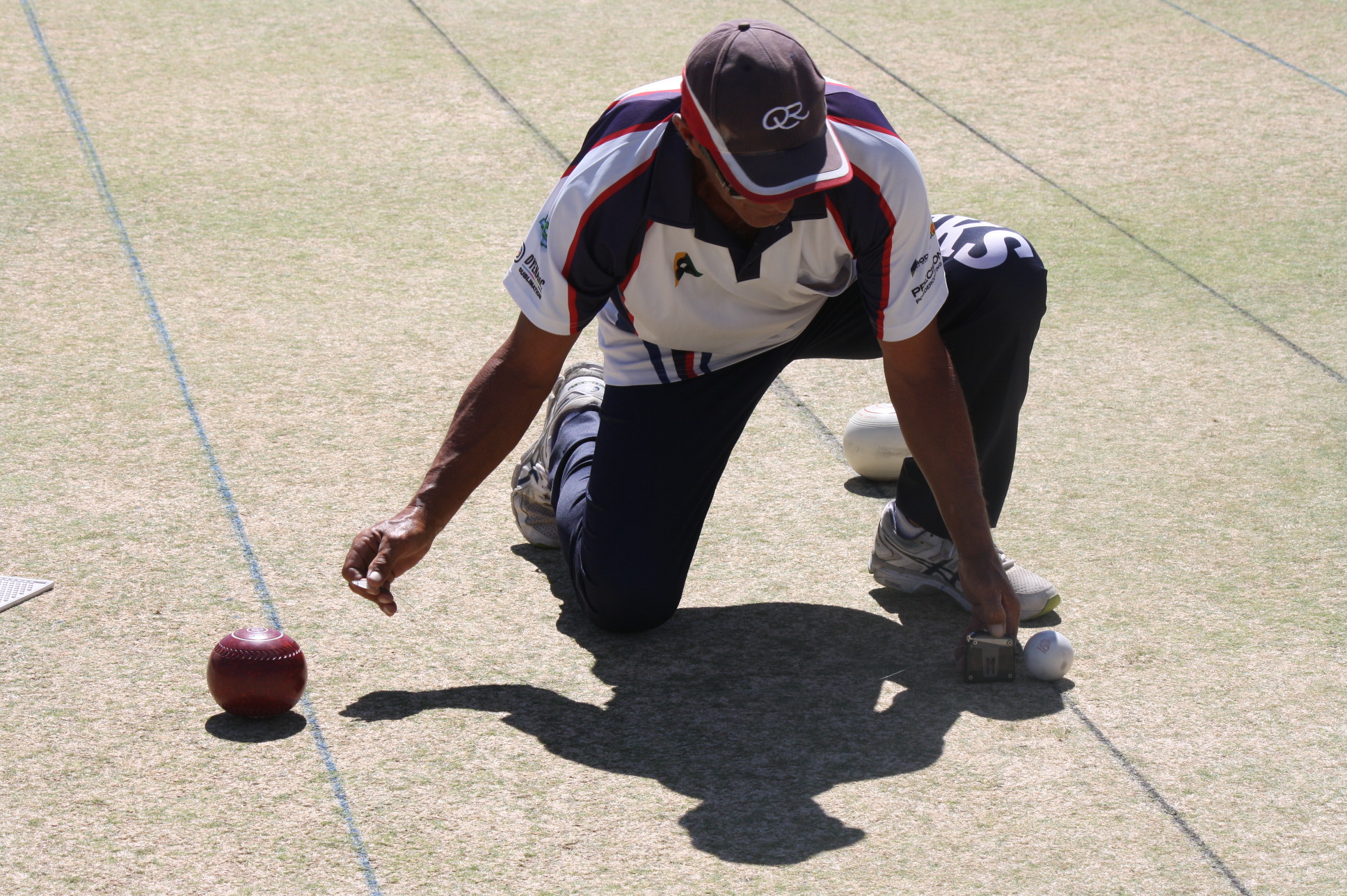 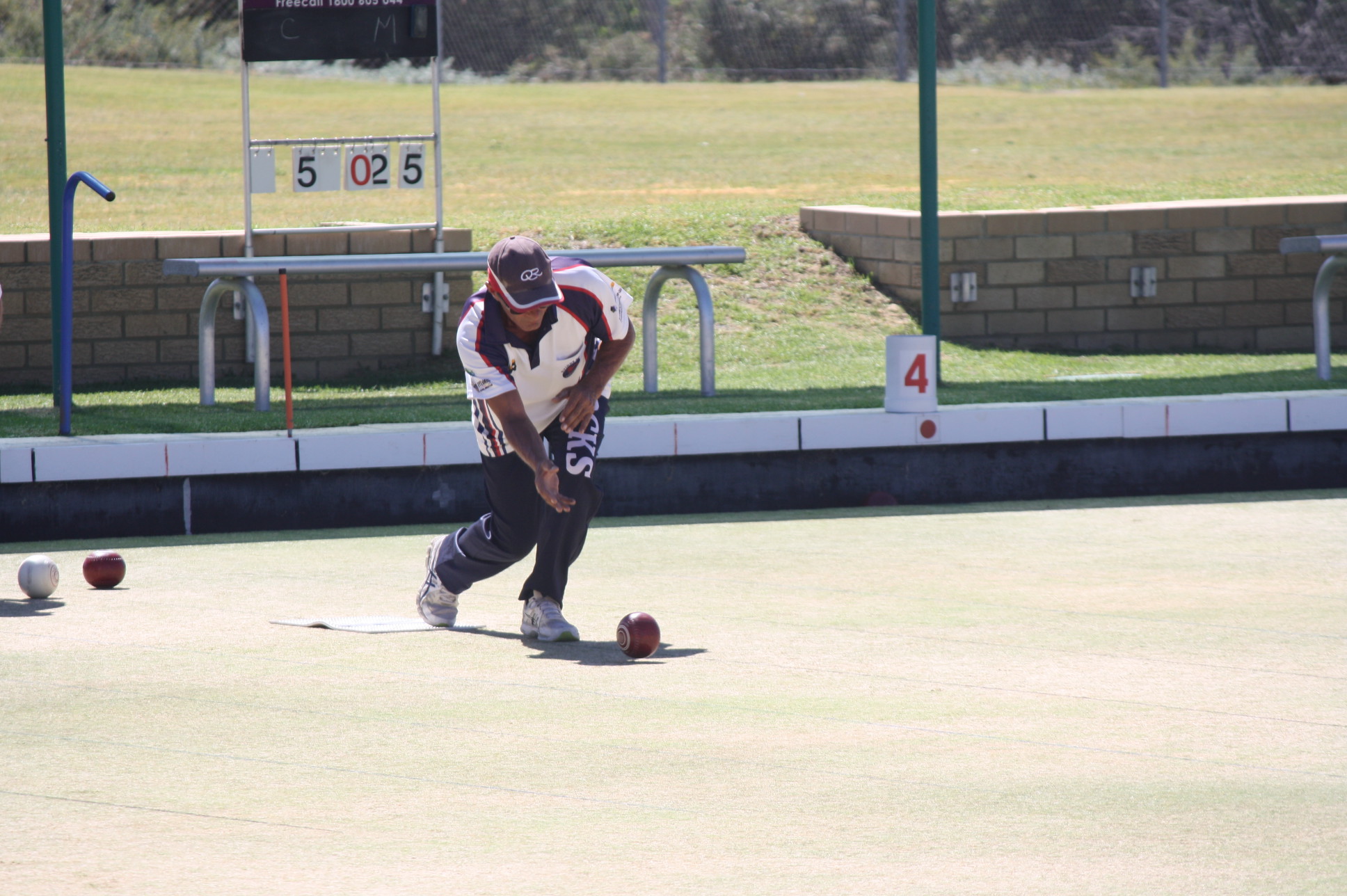 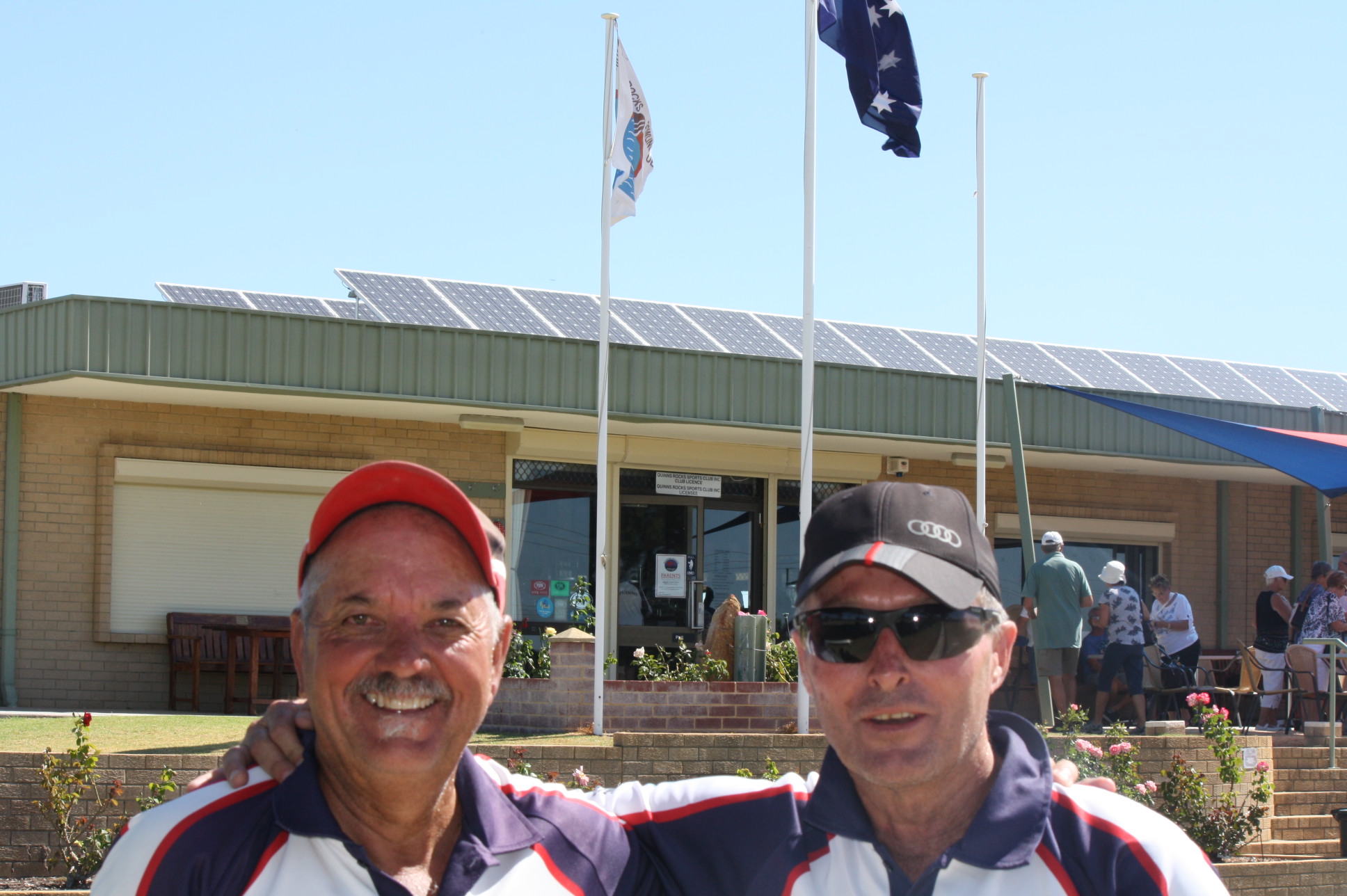 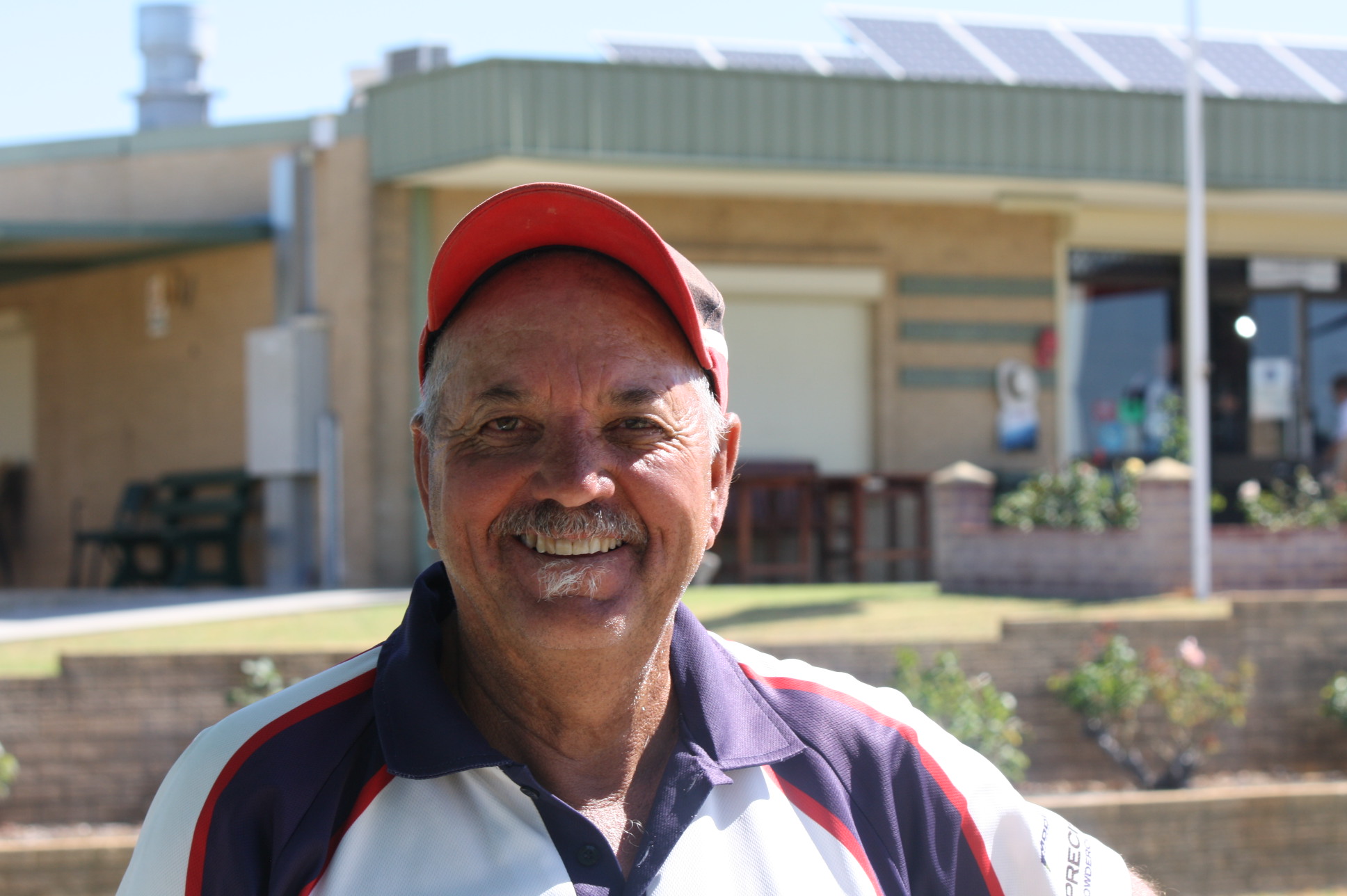 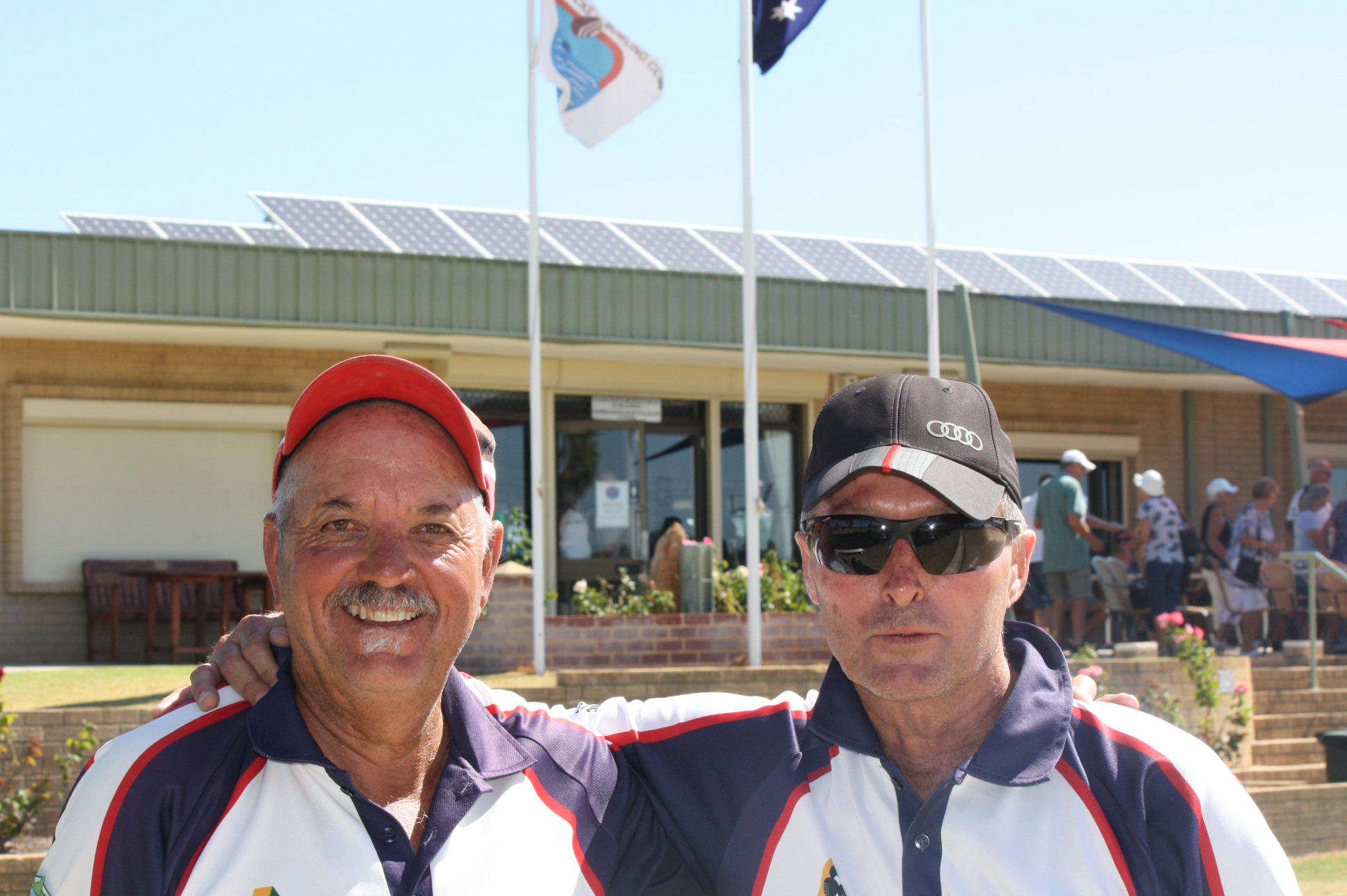 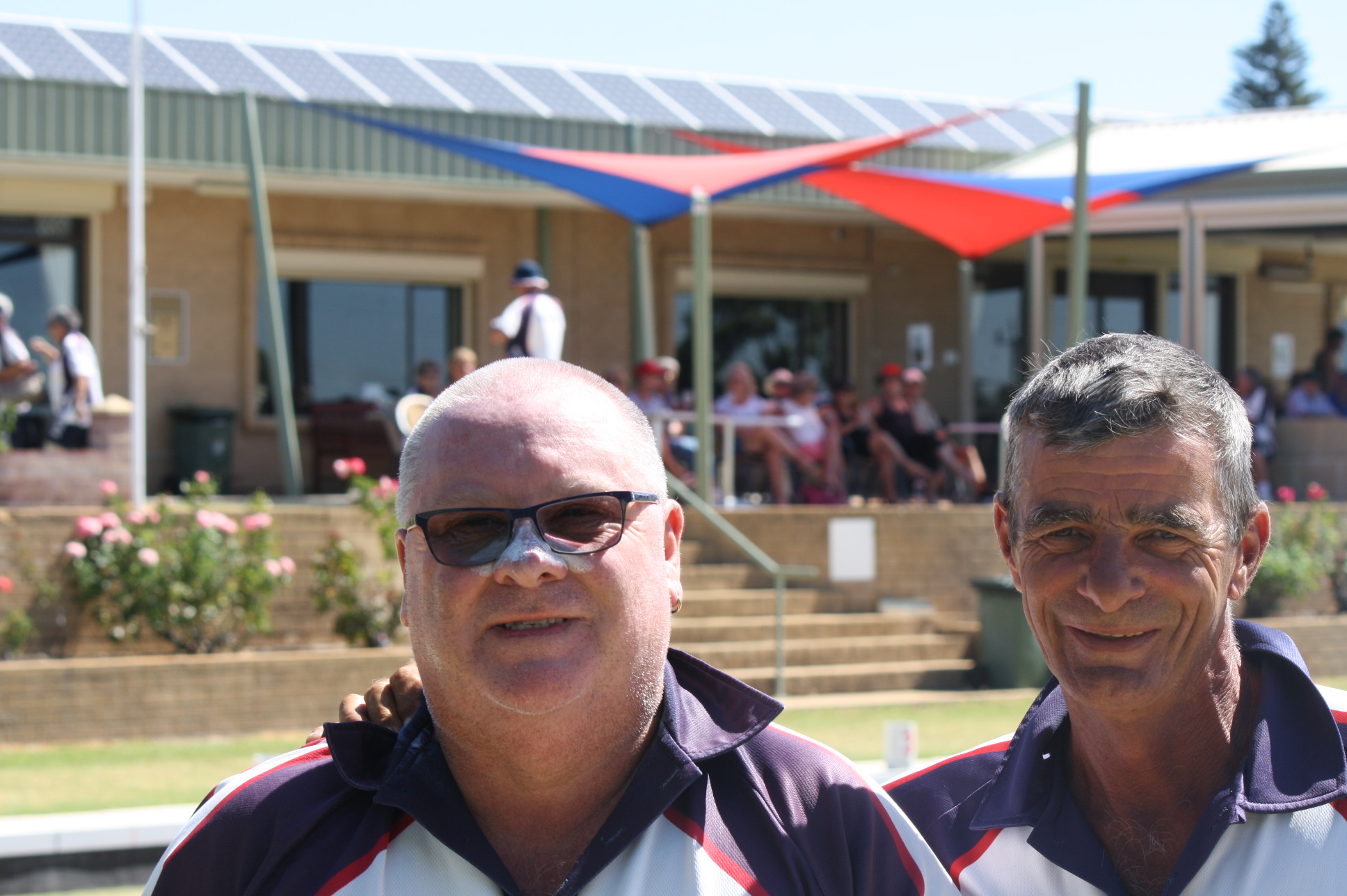 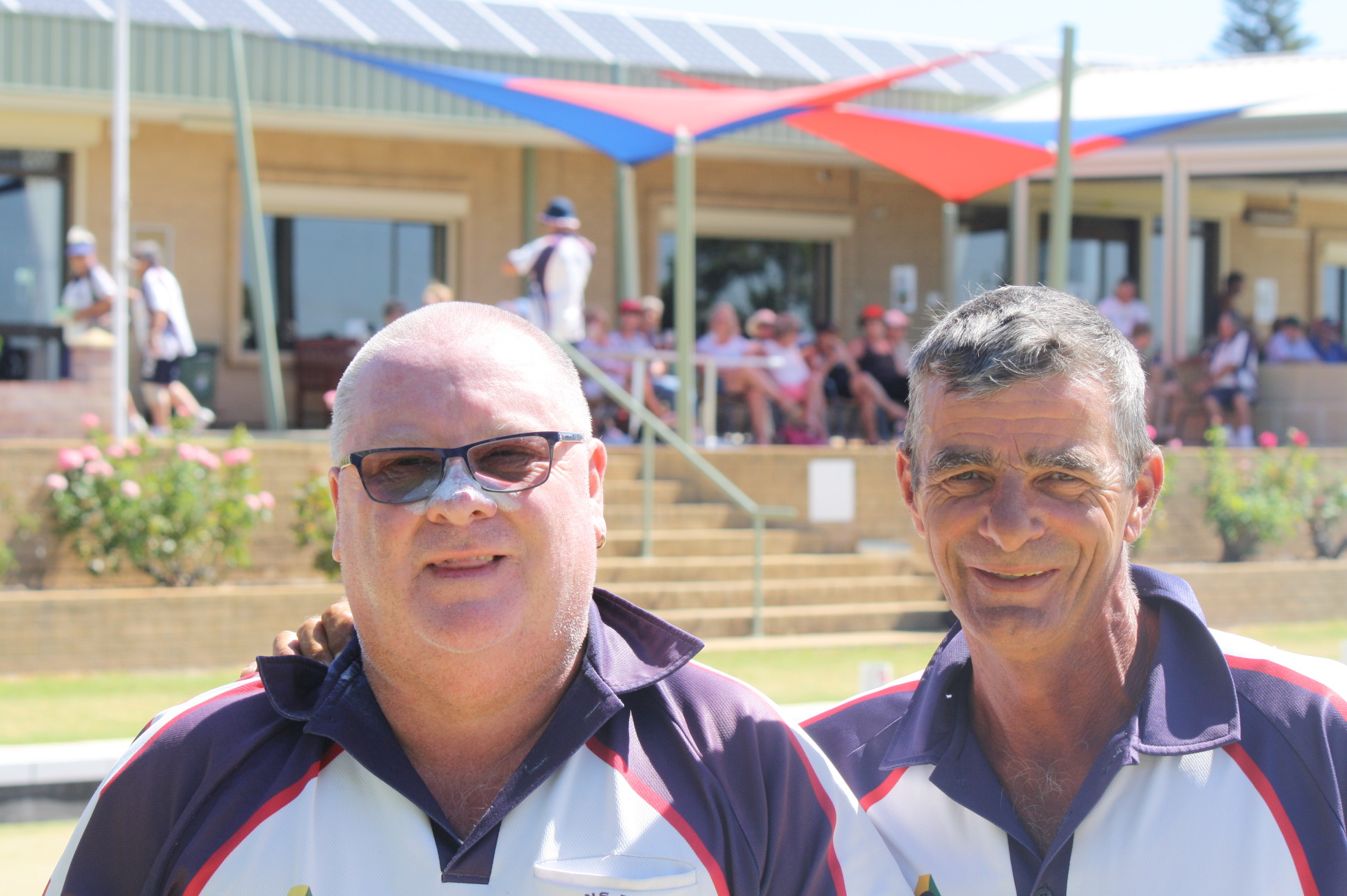 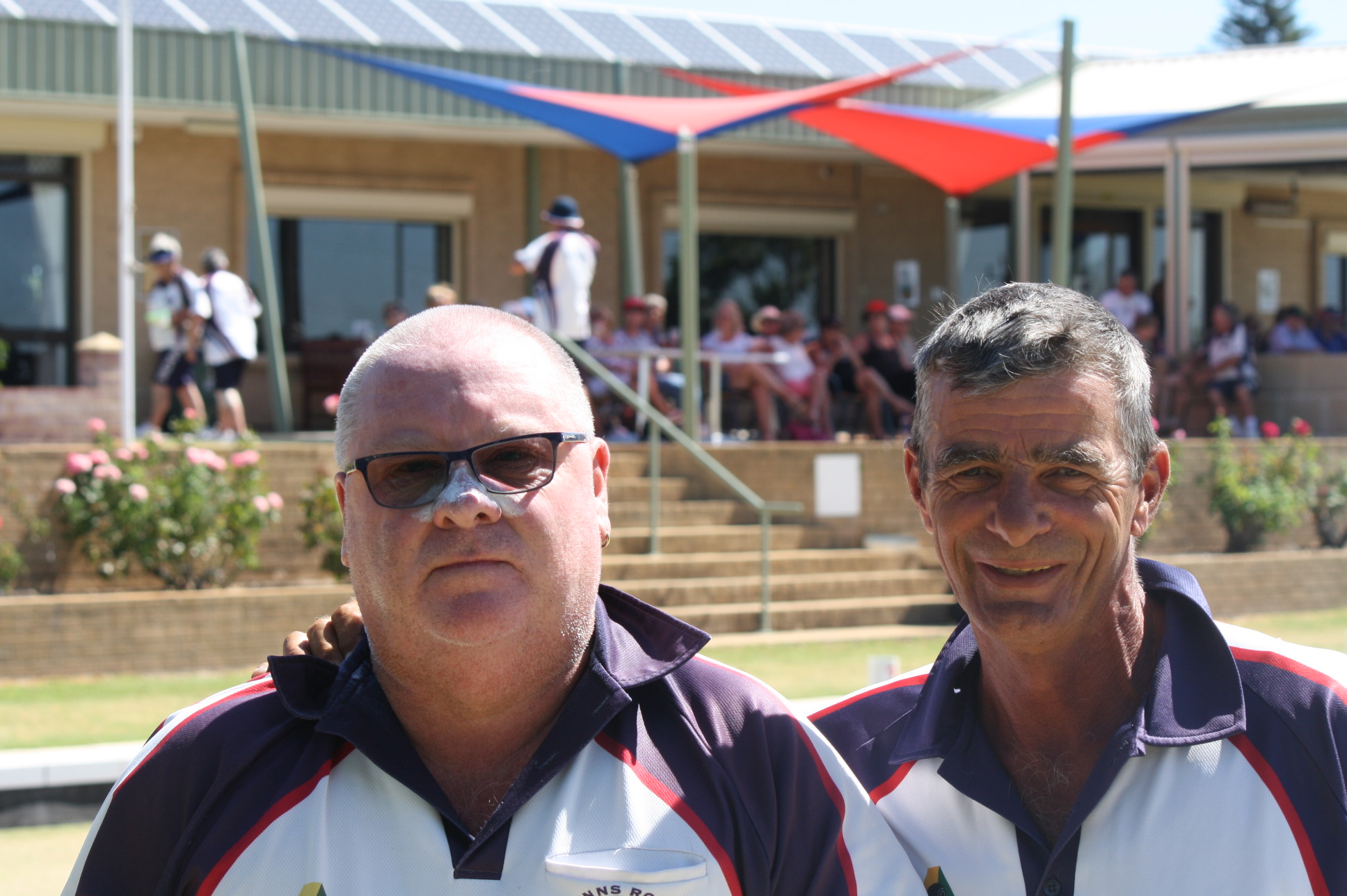 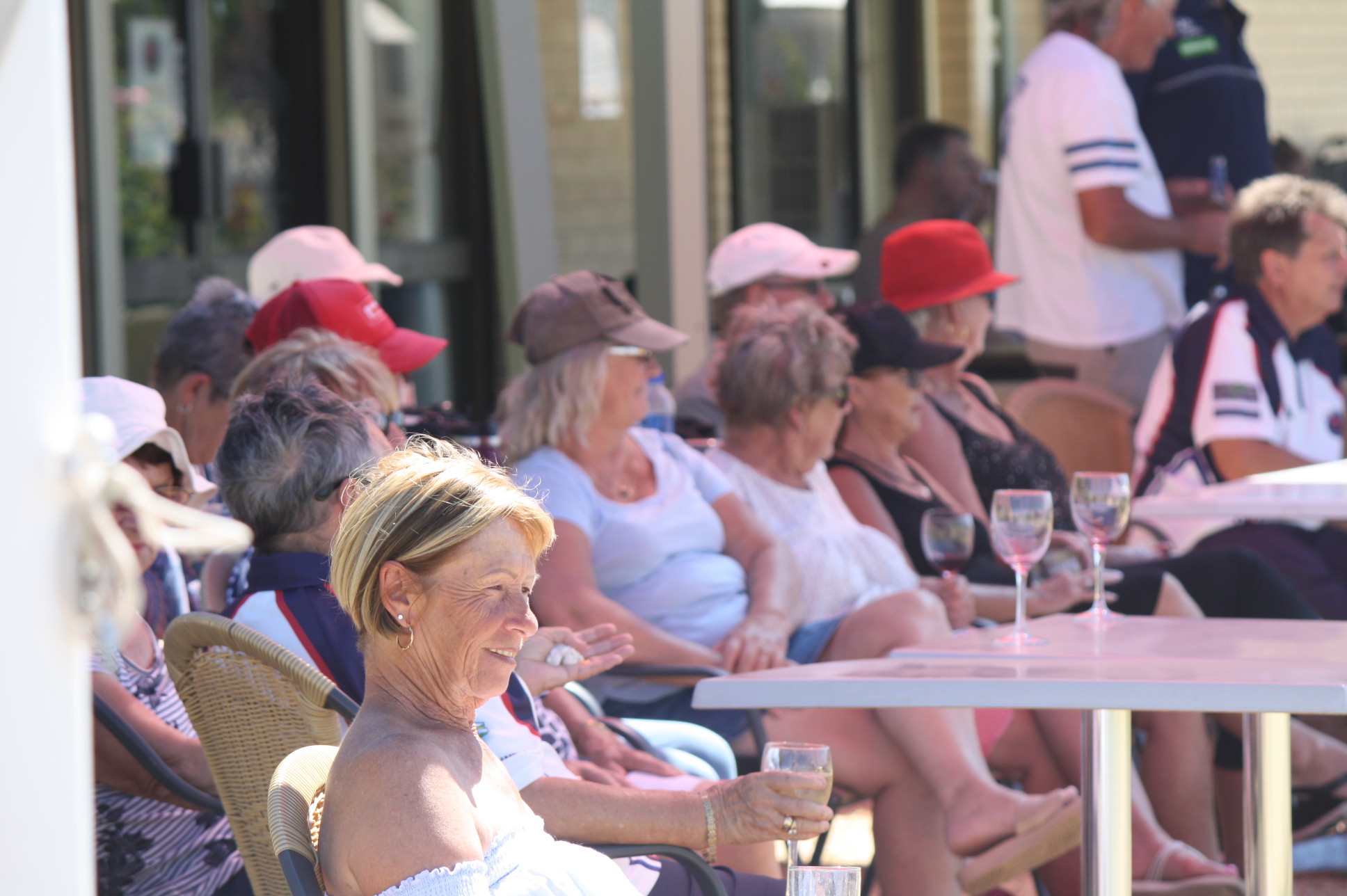 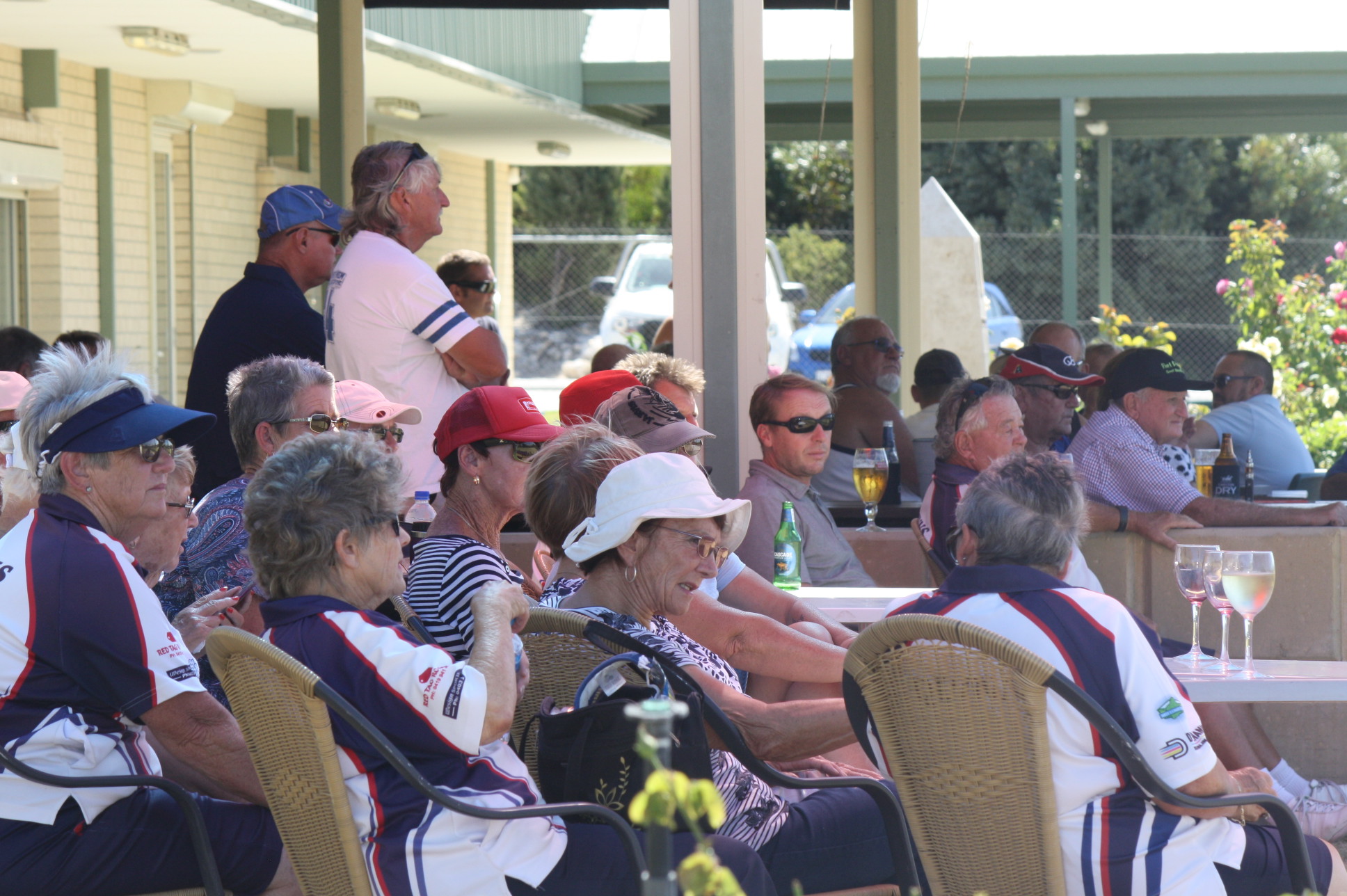 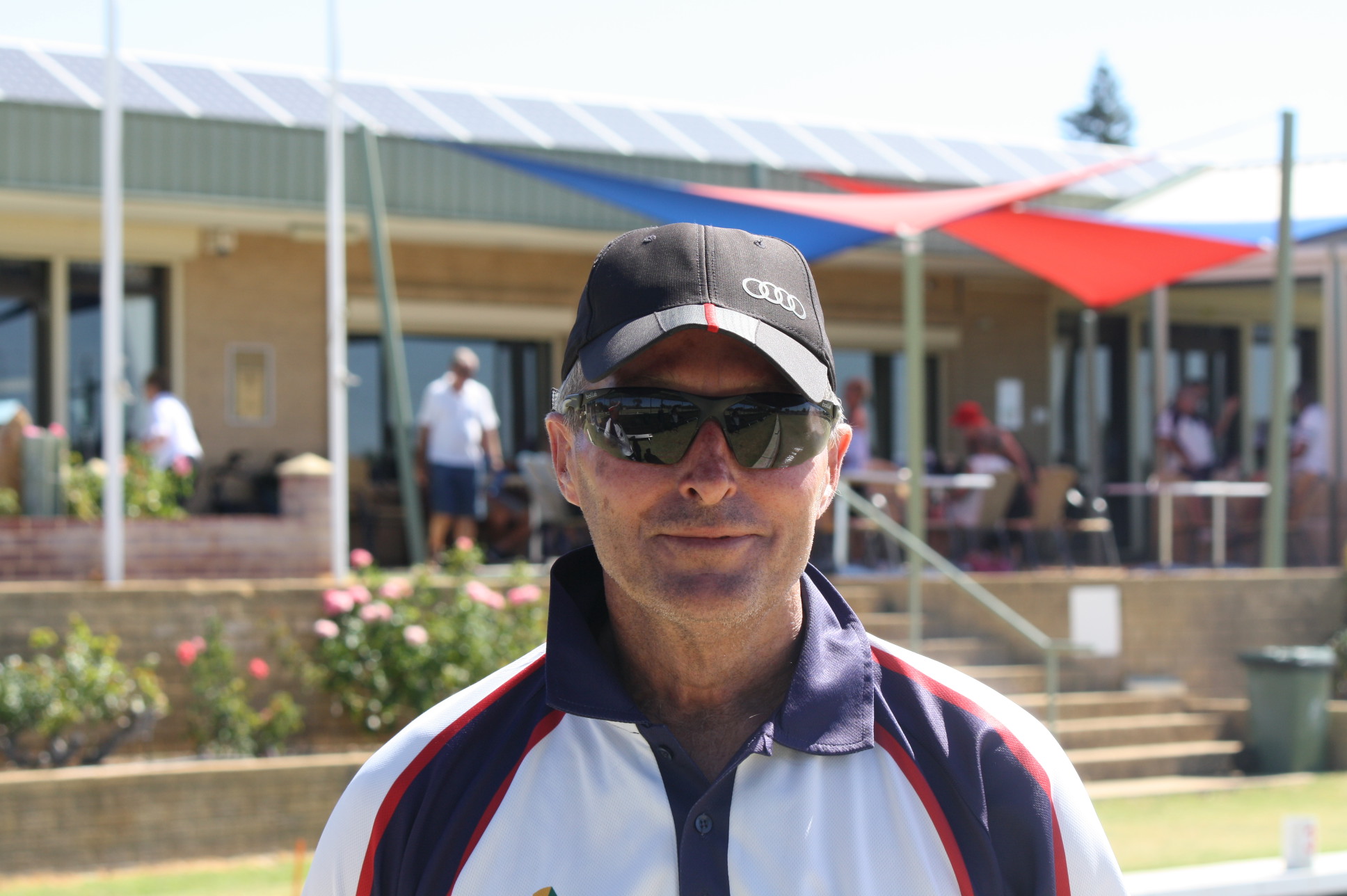 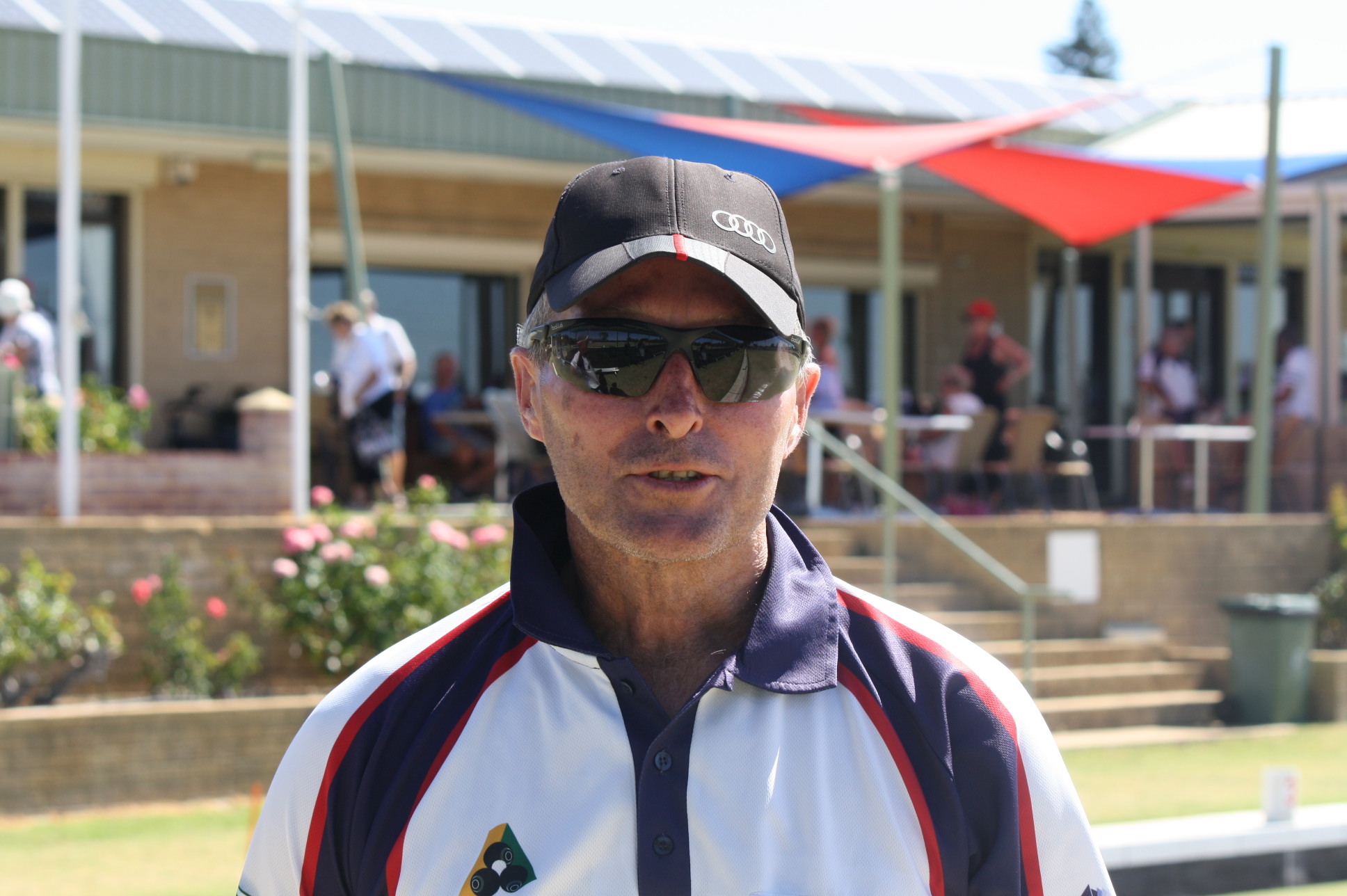